In no particular order, here are five of the funniest, most entertaining films of 2017
Sophia Pande

Here is a list of the year’s best barring a slew of films that are yet to be shown in our part of the world: award contenders traditionally released late in the year to stay in the consciousness of those who vote for the Golden Globes, the Screen Actor’s Guild, and the Academy Awards. So here, in no particular order, are five of the funniest, most entertaining films of 2017: 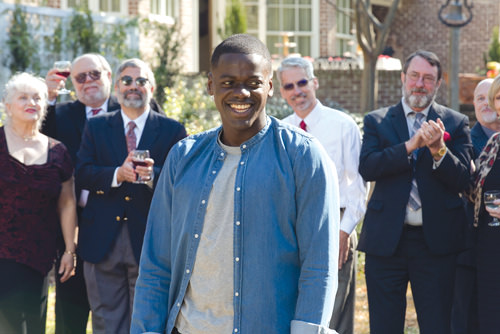 Jordan Peele’s comedy horror about white hegemony and the exotification of black skin is a hilarious, horrifying indictment of the way the world still sees and treats people of African descent. This is a great horror movie, and a clever but searing comedy - not to be missed. 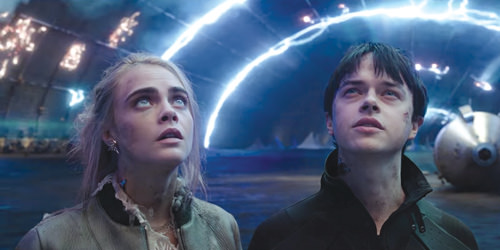 Valerian and the City of a Thousand Planets

Luc Besson’s latest sci-fi dream is just that - a beautiful, albeit extremely adventurous, dreamy film that unlike most, yells to be seen in 3D. Based on a famous French comic series the film is one of the most fun I’ve seen this year, and visually, just stunning. 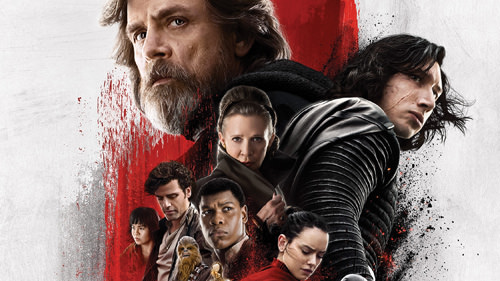 Hands down the most anticipated movie of the year, this Star Wars film delivers everything required of it plus some more: the wailing, adorable wookiee, the squeaky robots you wish were your pets, an alarmingly conflicted young man who struggles with his power, and a young woman whose courage and openness seems to know no bounds. Star Wars also surprises because of its visual beauty, brought on board by Rian Johnson - an auteur that pays attention to detail. 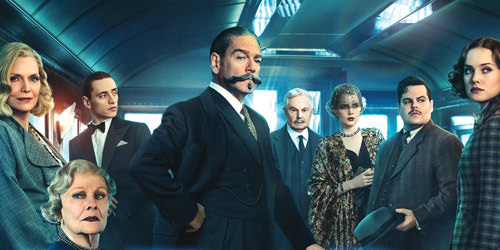 Murder on the Orient Express

While this may not be everyone’s cup of tea, the latest screen realisation of Agatha Christie’s twisty murder mystery is a fine thing directing and starring Kenneth Branagh as Hercule Poirot, the great Belgian detective. The film, while not as amazing as the other three already mentioned, is still destined to be a classic with its cast including the great Michelle Pfeiffer, Judi Dench, Daisy Ridley (from the new Star Wars trilogy), and Johnny Depp.

Netflix now produces brilliant and original feature material but with Okja, premiering this year at the Cannes Film Festival, the streaming service hit a new high. The tale about a young Korean girl and her pig Okja, a special giant hybrid designed to be eaten, is both a tender story of love between person and pet as well as a searing criticism of people who think that being human means being at the top of the food-chain. This is essential viewing for anyone who mourns the lack of original material in cinema. 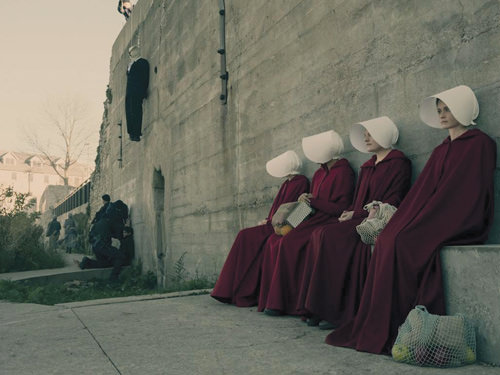 And since the very best this year wasn’t in the cinema:

A ten part series based on Margaret Atwood’s intense novel from 1985, starring Elisabeth Moss is as good as it gets. Stark in its depiction of a post-apocalyptic world where women are used as breeding cattle, Moss’s character ‘Offred’, i.e. belonging to Fred, is a feisty poetic handmaid who defies all imposed regulations to keep herself alive under nausea inducing oppression without ever losing her sense of humour and her sense of self.