Air time in the thin air 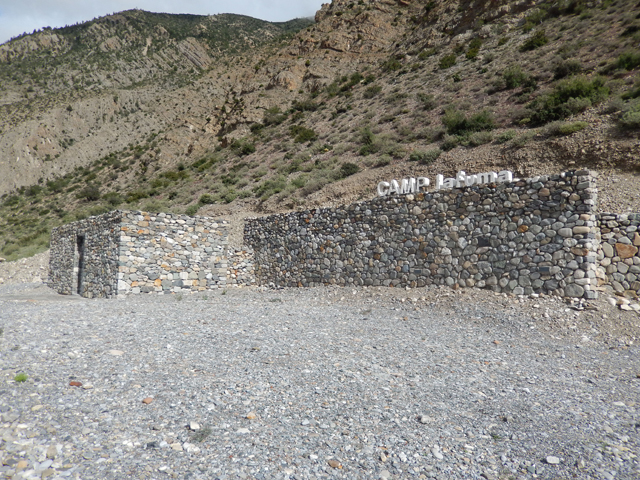 In 2010 Kul Bahadur Thakali, an engineer from Jomsom, suddenly came up with the idea of setting up a community radio in his hometown in the trans-Himalayan district of Mustang. Every district in Nepal had one, but not up there.

With Kedar Singh Thapa he founded the rather grandiosely named Rural Information and Technology Development Centre with the intention of broadcasting local content to the people of Mustang.

“We noticed that there was no news going out of Mustang, and little going in,” says Thakali. “We wanted to provide local information focusing on agriculture and health and also tell people about what was going on in the rest of Nepal and the world.”

The two invested their own money and started transmitting from a tiny room in Jomsom, and soon had a loyal listenership. It proved that there was hunger for information about local affairs and the station needed to upgrade its content and transmission capacity.

That was when the Korea International Cooperation Agency (KOICA) in Kathmandu got interested and provided assistance through the Seoul-based radio station, Munhwa Broadcasting Cooperative.

It took nearly two years to set up the Mustang Broadcasting Community (MBC) with a modern new building designed by the South Korean agency Archium. Made of locally available material, the building is well integrated with Jomsom town and landscape, (pictured, above) and has been dubbed ‘the most beautiful radio station in the world’. 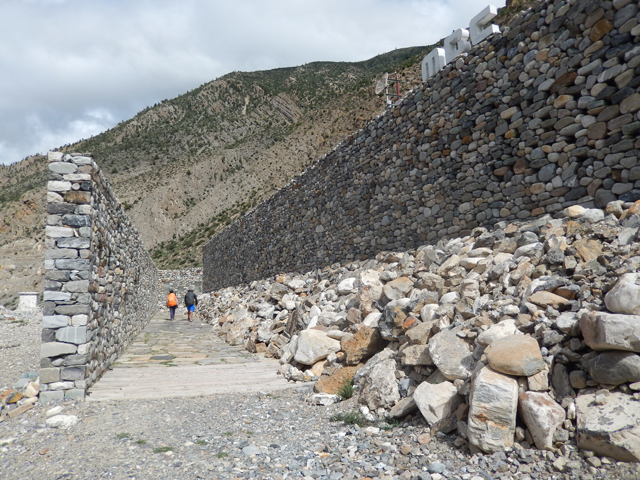 Inside, the radio station is even more striking, with its high quality material, state-of-the-art studio and a conference hall. The double-glazed glass keeps out the sound and insulates the interior, while giving a panoramic view of the scenery outside. 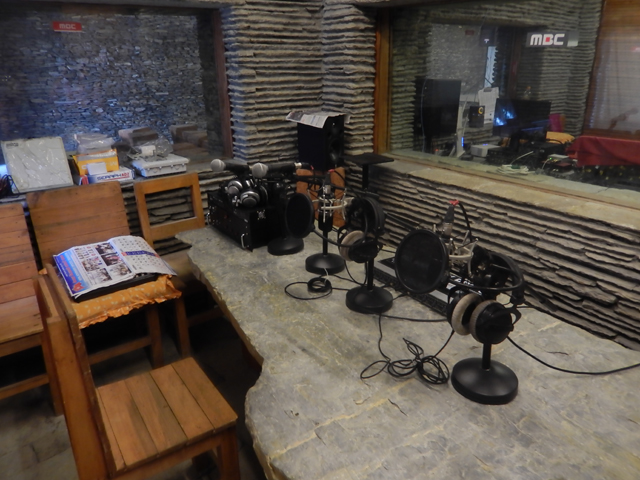 Thakali, who isn’t a media professional wasn’t expecting such a high-tech station. “I didn’t think of it even in my craziest dreams,” he laughs. “We just wanted a radio that could cover all of Mustang.”

Thakali feels his challenge now is to put the equipment and facilities to good use. MBC broadcasts in Nepali only from 6am to 11am and from 3pm to 10pm. “We have a beautiful building and great material but we would like to have more staff,” Thakali told us recently. “But we need money to hire them.” 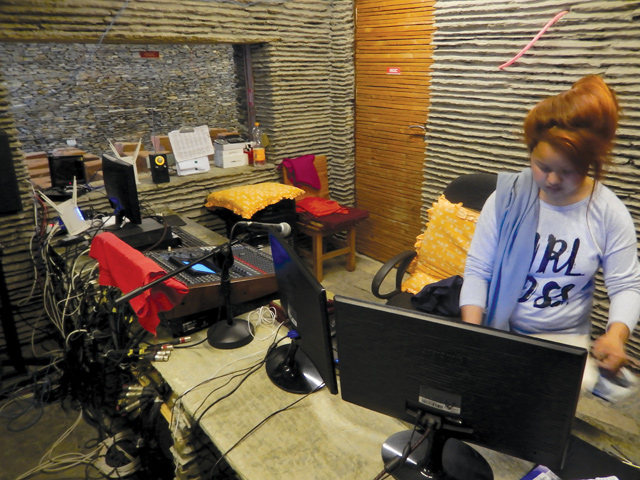 Radio journalists from Pokhara come to work for short periods at MBC but never stay long as the radio cannot pay high salaries. Station manager Sabita Pun (pictured, top) is the only full-time staff, with an anchor and two technicians working part-time. One of the problems has been power supply for the transmission mast located in Dhakarjung. Thapa says the station is trying to hook up the 1kW transmitter to solar or wind power since the grid is so erratic. 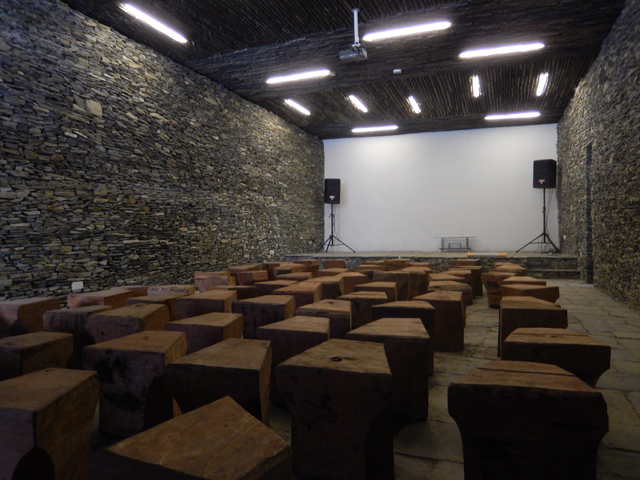 Sustaining the station and making it economically viable is the biggest challenge for Thakali and Thapa. KOICA did think of this and set up a restaurant and trek camping site sponsored by the outdoor company, Lafuma. But neither are operational yet. The hall is also available for rent, but there have been no takers so far.

MBC has a great potential and its two founders know it, and they haven’t given up. Thakali plans to visit other community radio stations to see how they manage. He says: “I’m sure we will find a working model that we can adopt.”

Amid this doom-laden devastation, a ray of hope shone brightly: resilient Nepalis without the time or luxury to indulge in angst.
DANIEL LAK
Wow! It namely likewise fine treatise about JavaScript, babyliss pro curler I dissimilar Your post doesn't acquaint any sense. ray ban outlet uk if information are defined surrounded sketches one can effortlessly be versed with these. hollister sale I think a visualized exhibit can be better subsequently simply a effortless text, chanel espadrilles for sale that why it gives you improved quality. getnjloan.com Can you amuse forward me the code for this script alternatively interest distinguish me surrounded detail among relation apt this script? Vivienne Westwood online get a babyliss perfect curl Very soon this network sheet longing be outstanding among all blog viewers, isabel marant sneakers saleI too prefer Flash,