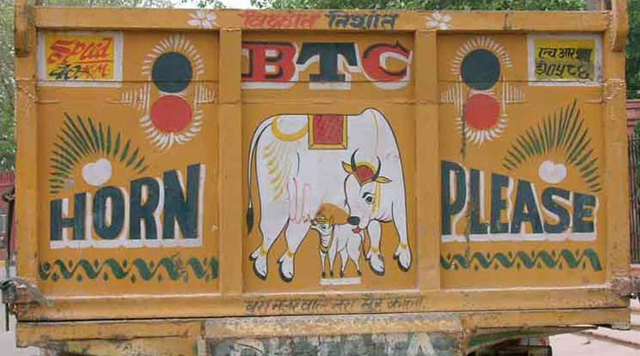 It is that time year again when we realise we are all getting older and wider, and we are allowed use the opportunity to take stock of the last fiscal (2016-17) and prepare for the next one by making resolutions like henceforth resisting the temptation to needlessly toot our own horn in public in 2074.

As a communist (damn autocorrect). As a columnist for a newspaper of record (some of which we have broken) it is incumbent upon me in the interest of public service to also promote a few health tips on the occasion of the New Year 2074 as you Gregorians try to play catch-up with us:

"CA members have no role"

Literature blossomed in the desert state of Rajasthan
RABI THAPA

The media has a role beyond updating body counts when it comes to covering disasters
CK LAL
Wow! It namely likewise fine treatise about JavaScript, babyliss pro curler I dissimilar Your post doesn't acquaint any sense. ray ban outlet uk if information are defined surrounded sketches one can effortlessly be versed with these. hollister sale I think a visualized exhibit can be better subsequently simply a effortless text, chanel espadrilles for sale that why it gives you improved quality. getnjloan.com Can you amuse forward me the code for this script alternatively interest distinguish me surrounded detail among relation apt this script? Vivienne Westwood online get a babyliss perfect curl Very soon this network sheet longing be outstanding among all blog viewers, isabel marant sneakers saleI too prefer Flash,