Ass
With the conjunction of the planets and constellations, another auspicious annual mating season is upon us. We must start with the most-anticipated wedding in recent times: the betrothal between the Eh-Maley and the Mao-Budi. (If political parties could be classified by gender, then the Eh-Maleys are definitely bhaley, and the Maumau are of the pothi persuasion. Although they are, I am told, sometimes interchangeable.)

The two announced their engagement before the elections, and even had a party at the party HQ to celebrate the event. But it looks like there is now a bit of a tiff between the lovebirds about the colour of the wedding banner, wedding ring, pre-nup, the guest list for the banquet, and the most knotty of all: whether to go South or North during the honeymoon period. Despite being all lovey-dovey now, the two also have a long list of past electoral dalliances, and we hear the jilted lovers are in the horns of a conundrum about whether or not to attend the wedding ceremony and, if they do, what present to give their ex-es.

In fact, that is something the Ass struggles with every wedding season as the nation clears up its backlog of folks waiting their turn to tie the knots of holy matrimony. Why anyone would want to get hitched at a time when the country is engaged in the deadly serious business of making Federalism work is beyond me. Be that as it may, the institution of marriage is a convenient covenant that has many advantages, but till press time Thursday I couldn’t remember any of them.

One offshoot of marriage of course is that it allows men and women of reproductive age and above to legally conjugate and engage in genital engineering. This is usually followed in due course by the arrival of a brand new Nepali into the world. This is called the demographic dividend in scientific parlance, but I wouldn’t necessarily classify that as an advantage.

Even so, marriage is a trade multiplier with some downstream benefits for party palaces and the goat trade, because it can help kickstart the retail sector and generate employment. Nepal may be landlocked, but thank goodness we are also wedlocked.

Besides the happy couple, the people who are most ecstatic about the nuptial season are owners of department stores like Dal-Bhat Bhateni. Their shelves are stacked high with gift items that are exclusively imported for the wedding season, and since marriages in our part of the world come in swarms, one is best off buying wedding presents for all and sundry at one go and just hoarding them in case there is a future shortage. After a shopping spree this is what I acquired: 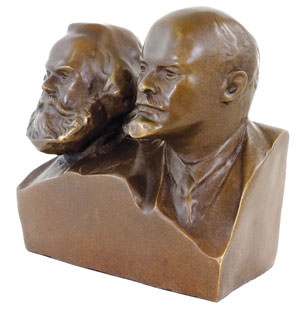 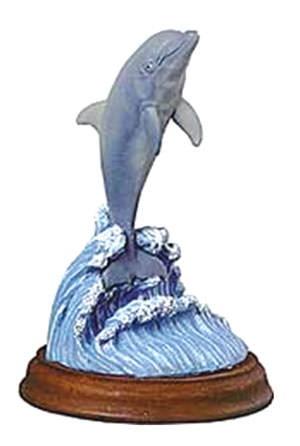 A graceful and playful bottlenose dolphin caught in blue crystal leaping high over the crest of a wave on a glass pedestal simulating an undersea tableau. Can serve as a paper weight after the honeymoon. 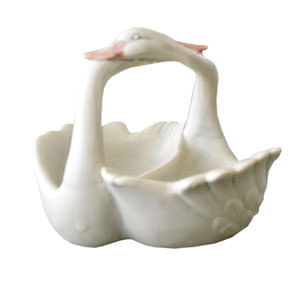 Romantic sculpture of swans’ necks intertwined riding the spun-glass surface of a placid lake. Mandatory for bedsteads on wedding nights to get newly-wed couples in the mood. As marriage matures, it can also serve as a projectile. 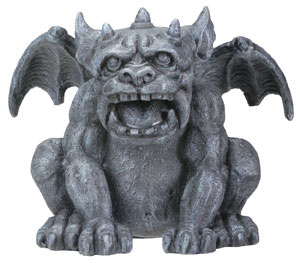 Griffins and gargoyles are hot favourites as wedding presents for Kathmandu’s glitterati. Great resale value, and can be recycled to people who give you dolphins.  Rs5,000 for alabaster griffins but gargoyles, being cuter, are more expensive. 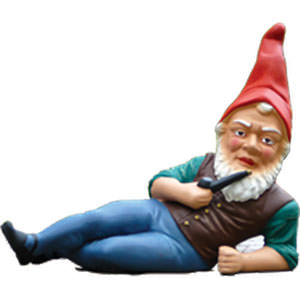 These come in a group with scantily clad marble maidens holding pitchers.

Rs6,000 for a six-pack of gnomes in various poses including fishing, playing the flute, peeing, staring into space and group-conjugating.

How large is Nepl?

We all know what Nepal's horizontal land area is. But what if we flattened all the mountains into a roti, and measure the entire surface area? Nepal could then be the size if the subcontinent! So maybe we should say there are six directions in Nepal: north, east, West, up and down.

Community training and individual responsibility are the tragic lessons of Gujarat.
HEMLATA RAI
Wow! It namely likewise fine treatise about JavaScript, babyliss pro curler I dissimilar Your post doesn't acquaint any sense. ray ban outlet uk if information are defined surrounded sketches one can effortlessly be versed with these. hollister sale I think a visualized exhibit can be better subsequently simply a effortless text, chanel espadrilles for sale that why it gives you improved quality. getnjloan.com Can you amuse forward me the code for this script alternatively interest distinguish me surrounded detail among relation apt this script? Vivienne Westwood online get a babyliss perfect curl Very soon this network sheet longing be outstanding among all blog viewers, isabel marant sneakers saleI too prefer Flash,