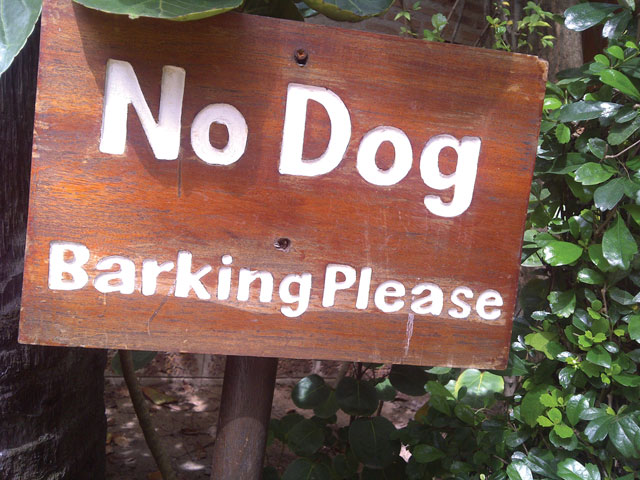 It’s that time of year again, and as we involuntarily get the urge to raise our hind-legs when passing a telephone pole, we are reminded that it is time for another annual column on Catmando’s canines.

The election season in Nepal this year conveniently coincides with the end of the rains, and the start of the rutting period for dogs. All along the red-light districts these days we see strays from all walks of life taking part in x-rated doggie style xtracurricular activities in broad daylight hours. And at night the yelping and yowling means ‘tis the season to be jolly for our four-legged friends, who are working hard to faithfully implement the commandment from Genesis 9:7 (King James version) : ‘And you, be ye fruitful; populate the Earth abundantly, and multiply therein.’

The dogs are also gearing up for Kukur Puja, which this year falls on 18 October, the day when dogs can play god. Every year, this is what gets the Ass’ goat: how come Fido here is deemed worthy of worship, and not us donkeys? Crows are divine, but not vultures? Who made these rules? And how come it only rains cats and dogs, but not gnus and donkeys? I hereby, henceforth and hereinafter propose a more inclusive Tihar under the new Constitution whereby the canine elite doesn’t monopolise the right to be man’s best friend forever. This year let’s also celebrate Ass Tihar and feed donkeys treats.

Kathmandu Valley’s dog population has already exceeded the carrying capacity of our garbage dumps, and there is an urgent need to snip them hounds. In fact, it would not be an exaggeration to say that given the wild and carefree manner in which mutts are shagging, Nepal is sitting on top of a ticking volcano. The by-products of these interlocutions will be evident several months hence (at about the time when the new Parliament sits) when the streets near the august House will be crawling with sons of bitches.

And at this rate, there will be more man’s best friends in Kathmandu than man himself, or herself. The question is, what is the new mayor doing about it besides letting sleeping dogs lie?

His first order of business is to do something about dog do-do. Now that the capital is open-defecation free for humans, when is the rule going to apply to dogs? One can’t have one law for people and another for pooches. Given doggie demographics, when these baby boomers reach adulthood, how is the Metropolitan City going to ensure that there is enough garbage to feed the goddam dogs?

Shoes for the masses

Amir Rana is modest about the success of Goldstar, the walking shoe that has become a household name in Nepal
AARTI BASNYAT

Aid should be in the business of putting itself out of business
ARTHA BEED
Wow! It namely likewise fine treatise about JavaScript, babyliss pro curler I dissimilar Your post doesn't acquaint any sense. ray ban outlet uk if information are defined surrounded sketches one can effortlessly be versed with these. hollister sale I think a visualized exhibit can be better subsequently simply a effortless text, chanel espadrilles for sale that why it gives you improved quality. getnjloan.com Can you amuse forward me the code for this script alternatively interest distinguish me surrounded detail among relation apt this script? Vivienne Westwood online get a babyliss perfect curl Very soon this network sheet longing be outstanding among all blog viewers, isabel marant sneakers saleI too prefer Flash,