Dominique Moisi
The Middle East is often viewed as a region waylaid by feelings of collective humiliation and violent rivalries, both between and within countries.

But South Asia is beset by some of the same forces, reflected in a surge of Buddhist nationalism in Burma, where the Muslim Rohingya are being driven from the country, and Hindu nationalism in India, under Prime Minister Narendra Modi’s Bharatiya Janata Party. 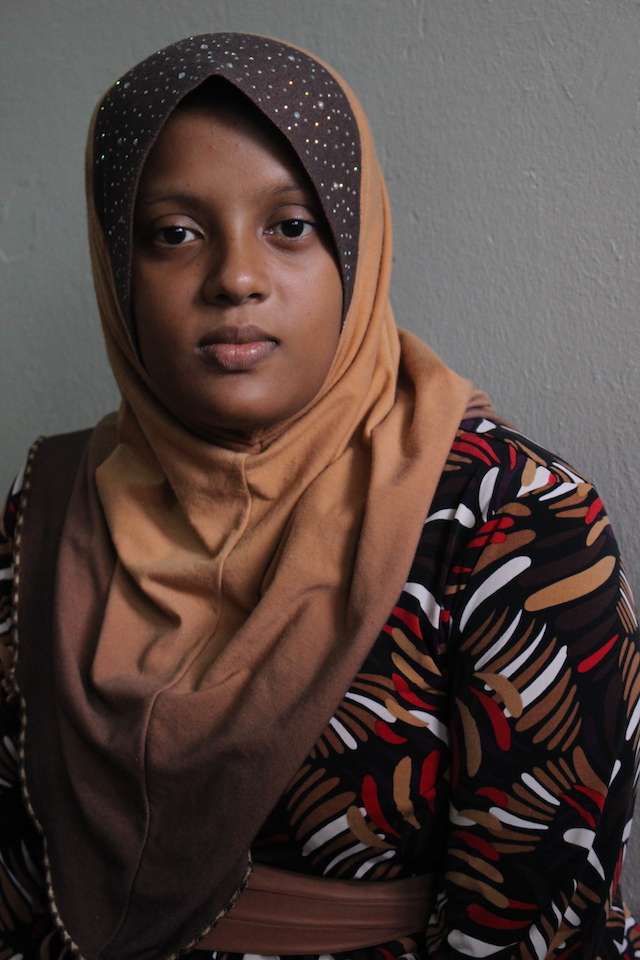 Sonia Awale
A Rohingya refugee among tens of thousands who fled to Malaysia by boat after the previous crackdown by the Burmese authorities.

Since August, the Burmese military has been engaged in a brutal campaign that, despite being nominally focused on stopping Rohingya militants, has targeted civilians and burned entire villages, forcing hundreds of thousands to flee to neighbouring Bangladesh.

But while this latest crackdown is particularly devastating – 'a textbook example of ethnic cleansing,' according to the United Nations High Commissioner for Refugees – persecution of the Rohingya is nothing new. Since independence in 1948, successive governments have denied even the most basic rights to the Rohingya, refusing to grant them so much as citizenship.

As the international community has condemned the crackdown, Burma’s de facto leader Aung San Suu Kyi has stood largely silent, a choice that has done untold damage to her once impeccable image as a courageous champion of democracy and human rights. Even when she finally did address the issue – at a press conference, delivered in English, after weeks of violence – she refused to mention the Rohingya by name.

Suu Kyi’s problematic response has often been attributed to her political calculations regarding how to deal with Burma’s military, which ruled the country until just last year and remains beyond civilian control. But, as unbefitting as it is for a Nobel Peace Prize winner, the truth is that her response probably also reflects her indifference to the fate of a small minority. Muslims comprise just 4% of Burma’s population. To her Burman aristocratic sensibility, their interests barely register.

What began as a localised tragedy has now become an international crisis – and not just because of the refugee flows into Bangladesh and elsewhere. As in the Middle East, national and religious identities tend to be inextricably linked. Like Myanmar, neighboring Thailand is a majority-Buddhist country; Malaysia and Indonesia are mostly Muslim; and India is majority Hindu. Pakistan, for its part, was created as the homeland for the Muslim minority in Britain’s former Indian empire after independence.

For religious minorities in the region, security can be hard to come by, not least because of the British and Dutch imperial legacies. The British Raj used minorities to help enforce colonial rule, by promising to provide a better life for those enduring discrimination. But when the British went home, discrimination resurfaced – sometimes with added zeal, given resentment of minorities’ collaboration with colonial rule.

It is that discrimination that has led a small minority of young Rohingya to choose violence, such as the attacks in August on security outposts and police stations. The militants may have been egged on by fundamentalist Muslim preachers from the Middle East, or even by homegrown fanatics. In any case, they are typically seeking to strike back at the system and people responsible for oppressing them.

And radicalisation within Myanmar’s Muslim community has proceeded alongside the growth of religious extremism among the Buddhist majority. Buddha preached peace and tolerance. Yet some Buddhist priests today are inciting hatred and violence.

In fact, even before the latest eruption, a succession of massacres garnered only indifference from the international community. Like the horrors inflicted on Bosnia’s Muslims during the Balkan wars in the 1990s, the assault on the Rohingya seems to reveal the Western world’s selective empathy.

The result is a vicious circle of radicalisation and violence. Terrorist organizations like the Islamic State, now defeated on the ground in Syria and Iraq, undoubtedly hope to use the Rohingya’s plight to mobilize Muslims, particularly in Asia, for their own ends.

As religious tensions escalate, regional cooperation is in jeopardy. How can an organization like ASEAN, which has promoted gradual progress on security and economic collaboration, weather the killing and displacement of religious minorities in its member states?

If a geostrategic catastrophe is to be avoided, the unholy alliance of religion and nationalism must be broken. The United Nations should take the lead in this regard, by committing to bringing an end to the Rohingya crisis. Beyond the moral imperative of doing so, a successful intervention could help to restore multilateral institutions’ tarnished image. The last thing the world needs is another politically fragmented region mired in violent conflict.

In the countryside, peoples courts are often the best resort
NARESH NEWAR in BARDIYA

Inquiries have increased, but this tourism season may still not be good enough
ALOK TUMBAHANGPHEY
Wow! It namely likewise fine treatise about JavaScript, babyliss pro curler I dissimilar Your post doesn't acquaint any sense. ray ban outlet uk if information are defined surrounded sketches one can effortlessly be versed with these. hollister sale I think a visualized exhibit can be better subsequently simply a effortless text, chanel espadrilles for sale that why it gives you improved quality. getnjloan.com Can you amuse forward me the code for this script alternatively interest distinguish me surrounded detail among relation apt this script? Vivienne Westwood online get a babyliss perfect curl Very soon this network sheet longing be outstanding among all blog viewers, isabel marant sneakers saleI too prefer Flash,