Dinkar Nepal
For Sanobabu Sunuwar, the sky is, quite literally, not the limit. In his mid- thirties now, he was forced to drop out of school during the insurgency but went on to learn to be a white water rafting guide. Then he took up paragliding.

Even though he wasn’t a trained mountaineer, his audacity and determination made him rope up with a Sherpa friend to climb Mt Everest, paraglide to the Khumbu Glacier, then kayak down the Kosi all the way to the Bay of Bengal. This extraordinary feat earned the duo the Nat Geo Adventurer of the Year Award in 2012. 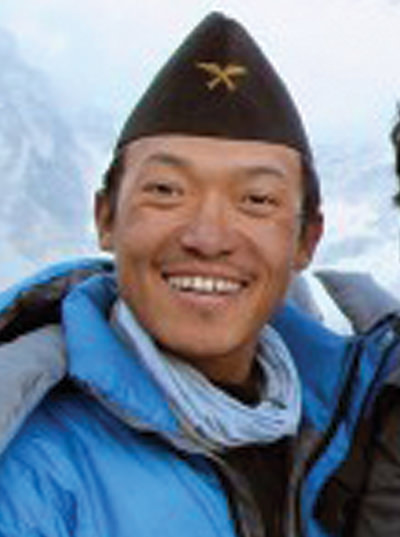 But Sano Babu did not stop there. He went on to jump off six of the seven highest peaks in all continents, and now runs a paraglide training school in Sirkot of Syangja where he recently organised an international paragliding championship. He has plans to bring in the Paragliding World Cup to Nepal in 2020.    Sixit Bhatta is a dashing young man, speaks eloquently and every time I take a ride through his app based Bike Taxi Company called Tootle, I thank him. It has made living and working in Kathmandu a lot easier.

Quitting a comfortable banking job, Sixit started Tootle, and brought the sharing economy home for us in Kathmandu. Tootle was recently nominated for the top ten Global Impact startups by Slush, a Finland based annual startup and tech event.

Sumana Shrestha is always creating a buzz about town. An MIT graduate with experience in a global consultancy firm, Sumana came back to Nepal because “so much needs to be done here, literally in every field, and nobody is doing it”. 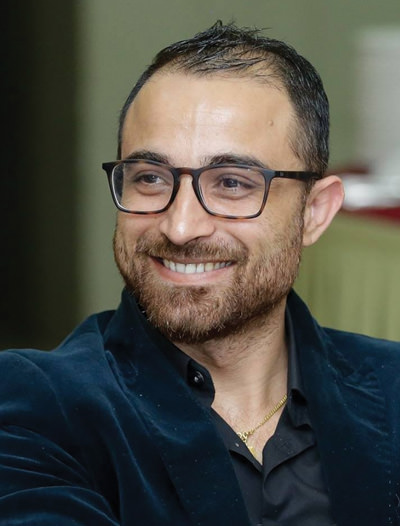 She coordinated the Car Pool idea during the Great Indian Blockade of 2015, a social media based platform through which people could share transportation. We fought the fuel shortage together, and tech based solutions like this built a new aspect to the well-acclaimed toughness of the Nepali people.

Last we worked together was for the flood victims in the Tarai, where she created platforms using the social media and the cloud to coordinate relief efforts of volunteer organisations. Sharing data and activities in real time, I could clearly see the impact of the nimbleness she had imparted to the relief effort. Last year, Sumana was busy launching a new ‘Urban Rains’ skirt for bikers and launched a travel guide app this year named Bhuntu.

Sumana is inspiring not because she is tech savvy, but because of her unique attachment to things local, and her relentless effort in looking for solutions, trying to figure out what works and what doesn’t at the grassroots, and her dedication to the spirit of social entrepreneurship. 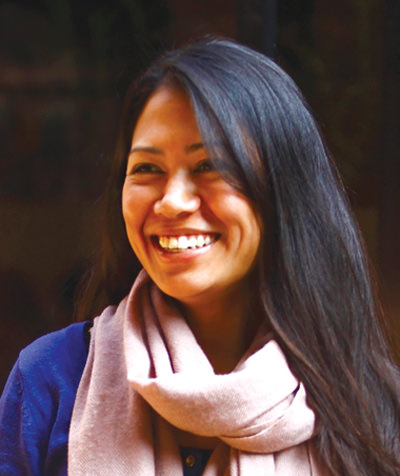 Prakash Koirala is on a mission to spread financial literacy among the needy in Nepal and elsewhere. When I met him for the first time few years back, he was struggling with a dilemma. He did not want to continue with chartered accountancy that he had already put three years into, and wasn’t sure what to do instead. Still in his twenties, Prakash has created impact by training people in financial literacy.

He dropped out of the CA course, wrote a book with illustrations that explained the concepts of finance to children and everyone else lost in the world of money. Many financial institutions, INGOs and donor agencies have reached out to him to help spread financial literacy. He was invited by TedX Mumbai as a speaker this year. 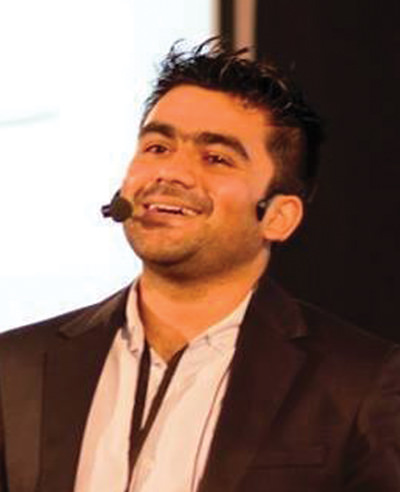 Sano Babu had to drop out of school because of insurgency, Sixit is an MBA with professional experience of more than a decade, Sumana is an MIT graduate, and Prakash went to school in his native Dailekh. There are many more Nepalis like them. And although there be differences between them, there is one thing they all have in common: audacity, ambition and drive to stay and help Nepal.

The future of Nepal will be driven by the global ambition of millennials like these four extraordinary people to make the Nepali dream come true.

It's not just about 'democracy'
ASHUTOSH TIWARI

We ain't seen nothing yet

That was just the trailer; let the show commence
PRASHANT JHA

The priest and the warrior

Finding a president in an age of political correctness
CK LAL
Wow! It namely likewise fine treatise about JavaScript, babyliss pro curler I dissimilar Your post doesn't acquaint any sense. ray ban outlet uk if information are defined surrounded sketches one can effortlessly be versed with these. hollister sale I think a visualized exhibit can be better subsequently simply a effortless text, chanel espadrilles for sale that why it gives you improved quality. getnjloan.com Can you amuse forward me the code for this script alternatively interest distinguish me surrounded detail among relation apt this script? Vivienne Westwood online get a babyliss perfect curl Very soon this network sheet longing be outstanding among all blog viewers, isabel marant sneakers saleI too prefer Flash,