Mt Kangchenjunga, the third highest mountain in the world, is not really a peak, it is like a mountain range. The astounding thing is that most of its 25-km jagged ridgeline is above 8,000m, spanning the Nepal-Sikkim border. The traverse of this great knife-edge is regarded as the most challenging unclimbed mountaineering feat left. The northern approach is wholly within Nepal, and accessible from Taplejung in a week’s trek. Since it is situated in eastern Nepal, where the annual rainfall is three times that in Kathmandu Valley, the biodiversity here is unparalleled in the Himalaya. Many of the species of orchids, flowering plants, amphibians, reptiles, insects and mammals found in this area occur nowhere else in the world.

The Kangchenjunga Conservation Area has at least 69 varieties of orchids, 30 types of rhododendrons and 15 out of 28 endemic plants of Nepal. Due to its remoteness, only 300 trekkers visited the region last year. The newly black-topped airfield in Taplejung is still not operational, and the ride from Bhadrapur takes 12 hours, with a night stop in Ilam. The Great Himalayan Trail starts at Kangchenjunga Base Camp (KBC), and has brought more tourists. On a recent trip, we were among many Nepali trekkers doing the standard route from Taplejung to KBC. 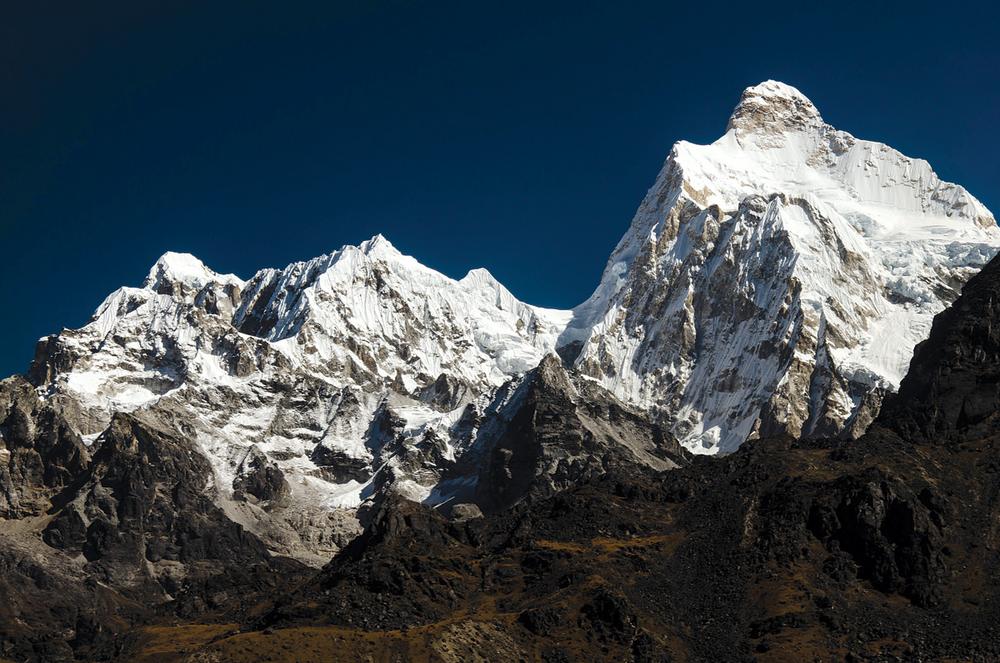 PHOTOS by SUDHIR LIMBU
Mt Jannu 7,710m (right) and Kangchenjunga, from near Lhonak. 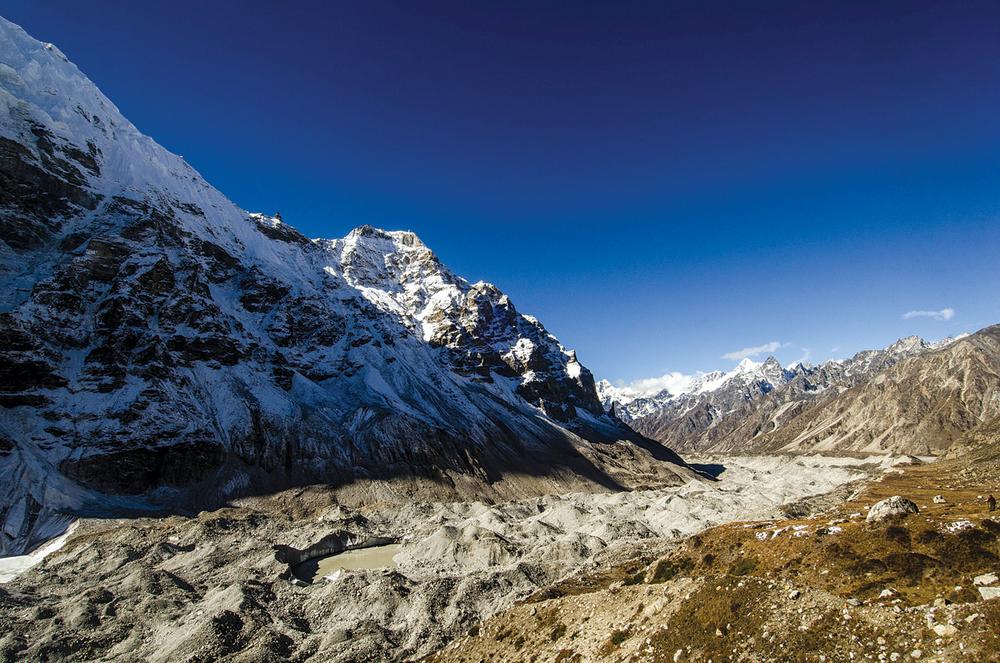 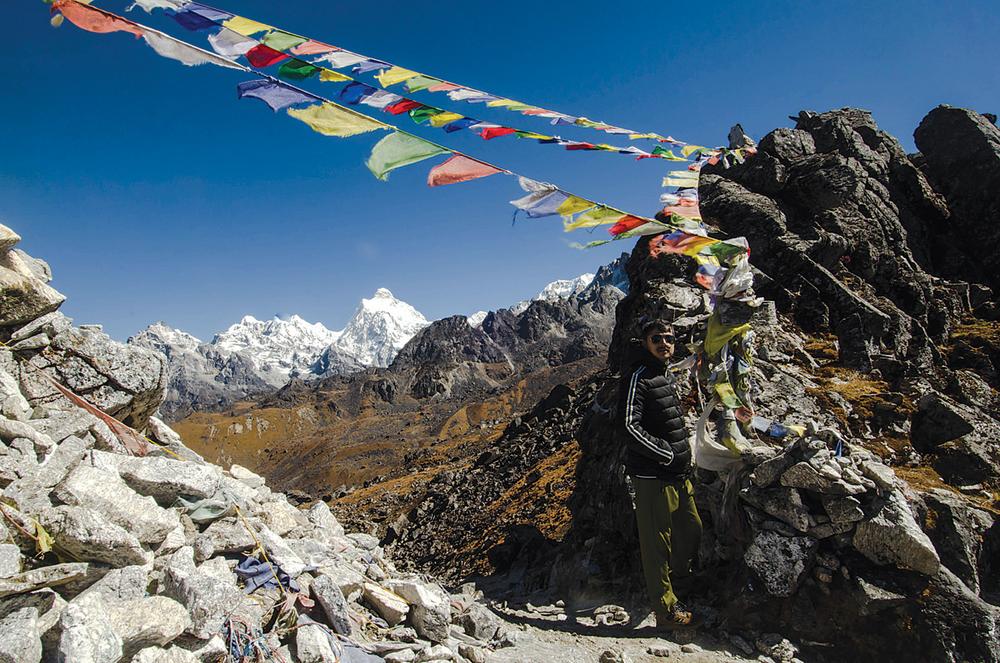 Selele Pass with Mt Jannu in the background. 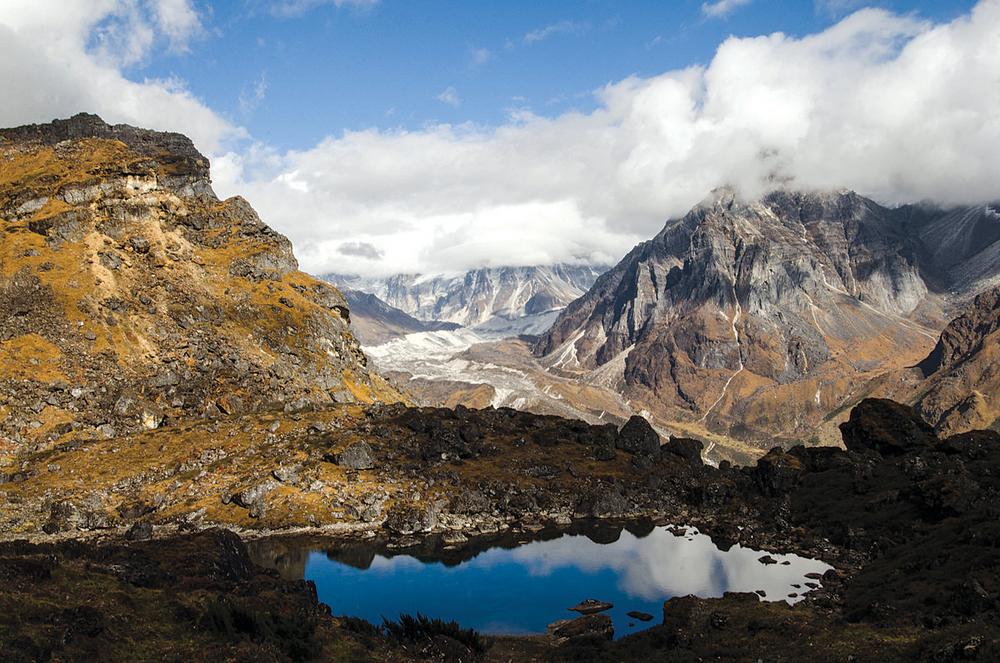 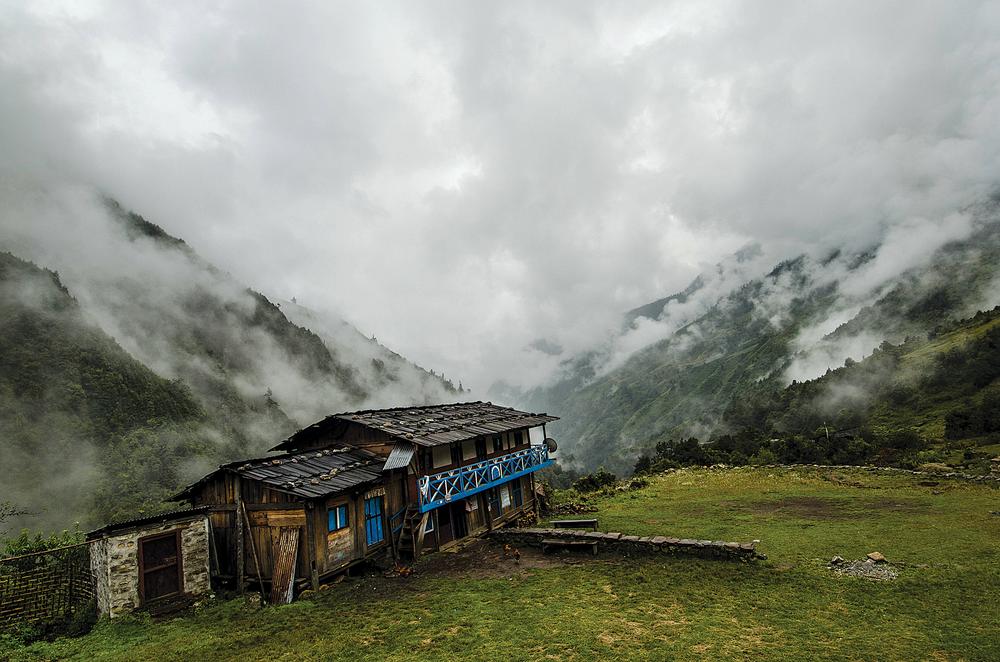 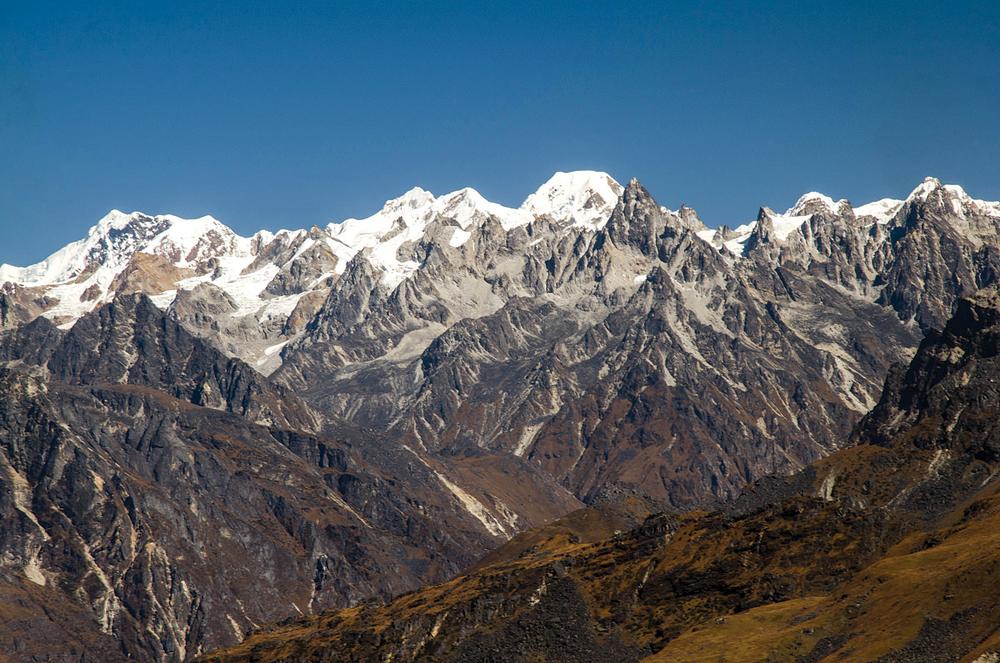 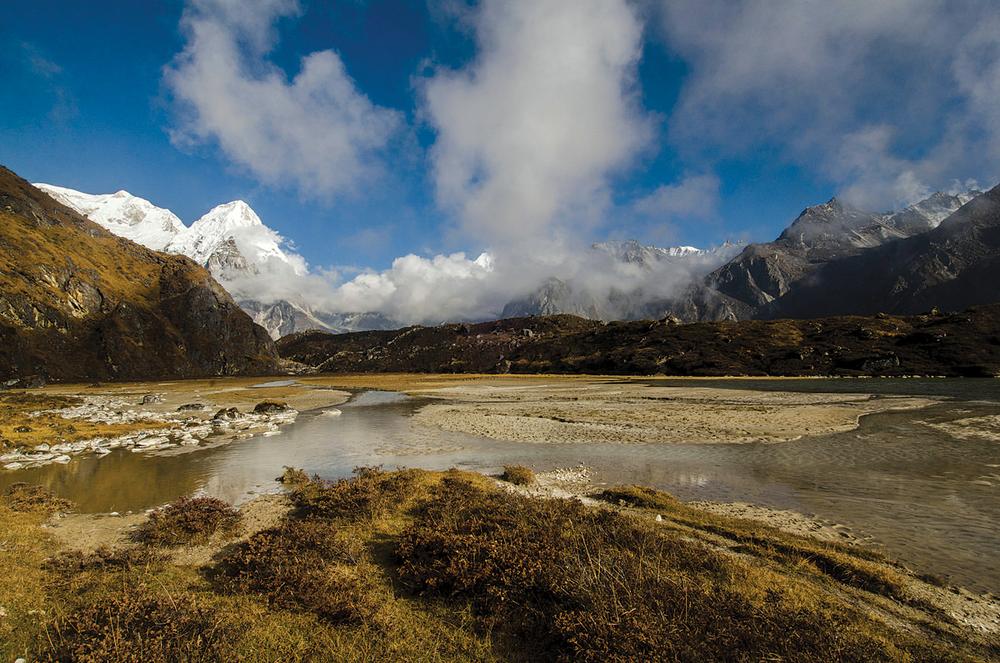 Ramche, on the way to South Base Camp. 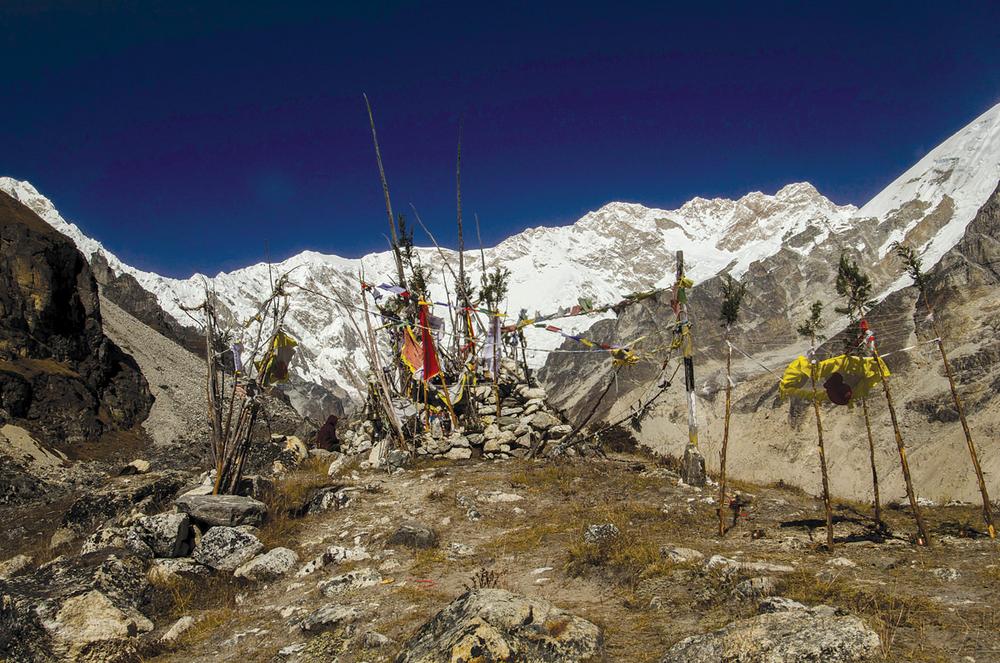 Oktang, near South Base Camp of Kangchenjunga 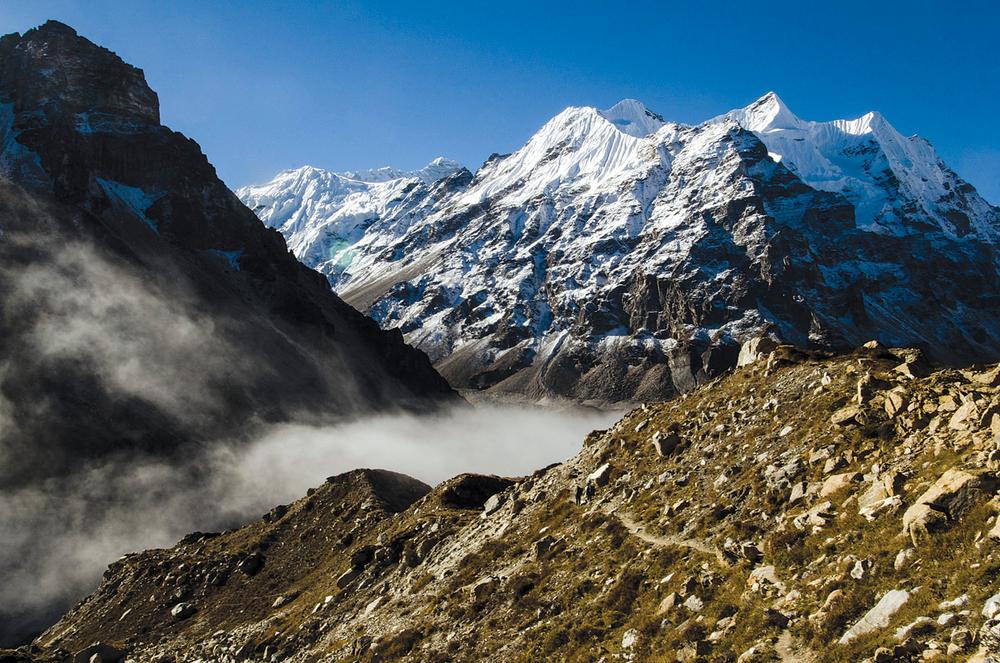 Descending into Lhonak from North Base Camp. 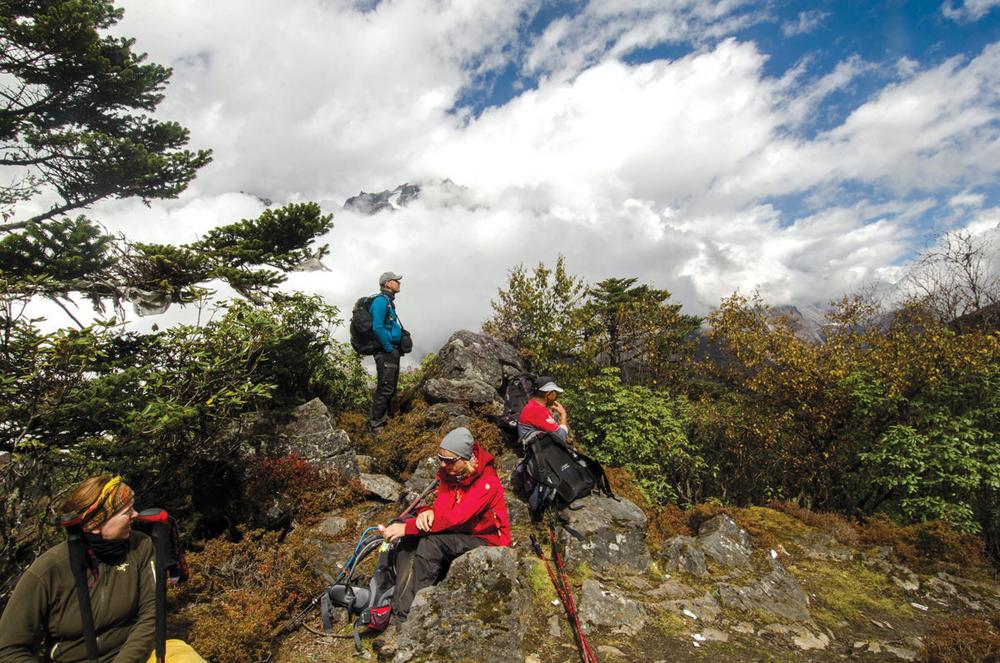 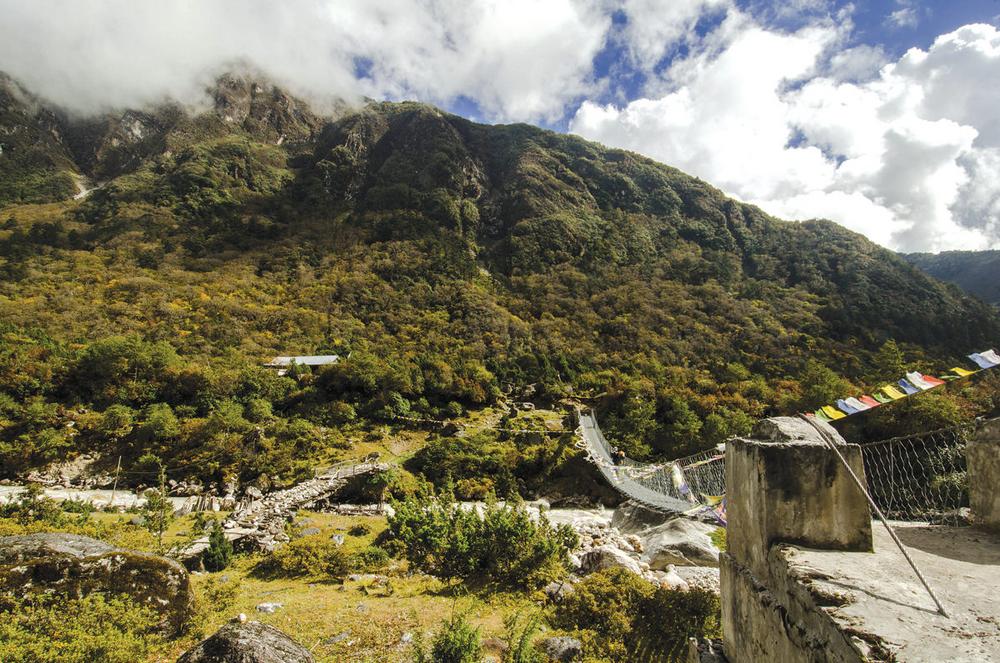 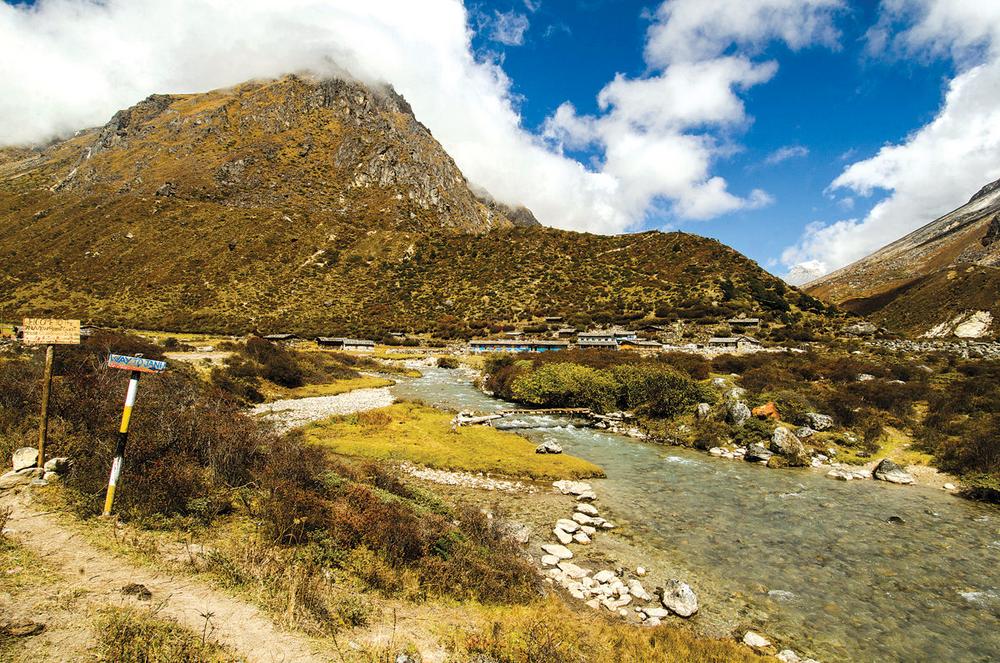 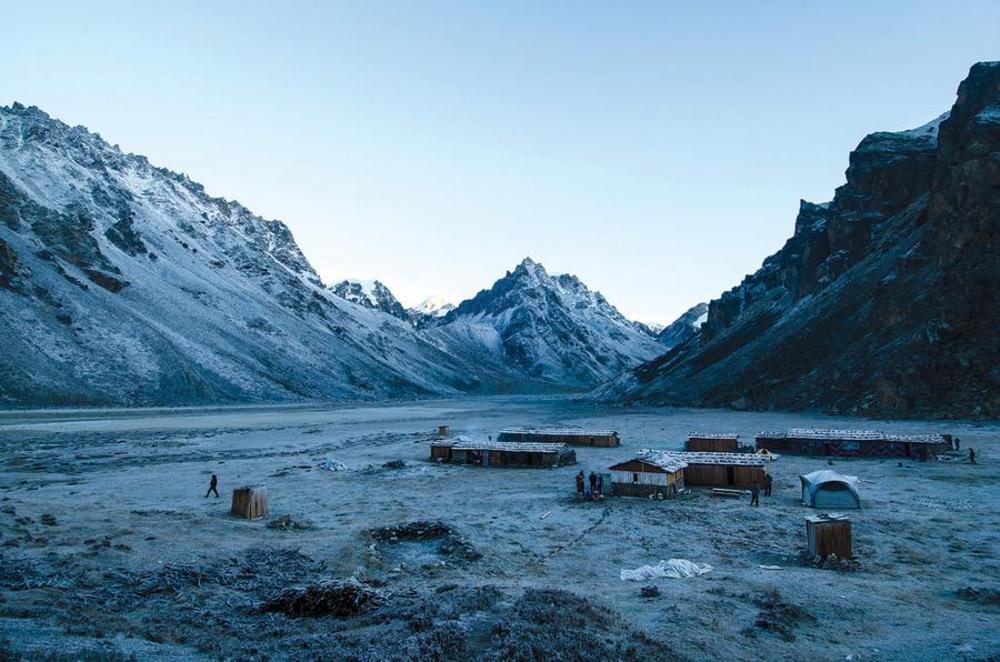 Failures can always be blamed on inefficiency, corruption, dishonesty, exclusionary practices and stupid natives, never on the consultant
RAJENDRA PRADHAN

Buried but not beaten

Follow these tips to escape bunkers in few strokes
DEEPAK ACHARYA
Wow! It namely likewise fine treatise about JavaScript, babyliss pro curler I dissimilar Your post doesn't acquaint any sense. ray ban outlet uk if information are defined surrounded sketches one can effortlessly be versed with these. hollister sale I think a visualized exhibit can be better subsequently simply a effortless text, chanel espadrilles for sale that why it gives you improved quality. getnjloan.com Can you amuse forward me the code for this script alternatively interest distinguish me surrounded detail among relation apt this script? Vivienne Westwood online get a babyliss perfect curl Very soon this network sheet longing be outstanding among all blog viewers, isabel marant sneakers saleI too prefer Flash,