Societies in black and white 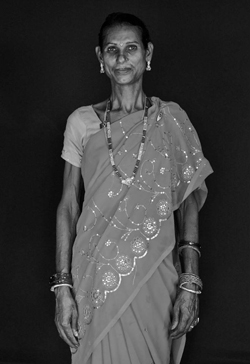 Photo: Jan Møller Hansen
Veins curl in a gnarled arm like the bark on an old tree trunk. A refugee girl’s bright, alert eyes are windows to a homeland she has never seen. A transgender person posing for a formal portrait looks confidently straight into the lens. A victim of an acid attack, her face horrifyingly disfigured, is a testament to the depth of greed and injustice in our world.

Photographer Jan Møller Hansen denies that he goes out deliberately seeking these images of the downtrodden and disenfranchised. He says photography is all about telling a story, and the stories of those living in the margins of society represent real drama. And Hansen, a diplomat-photographer tells those stories of the excluded and voiceless through stark black-and-white images.

“You can get closer to the person with black and white, the images are more powerful because there is no colour to distract you,” Hansen explains, “you can concentrate on the texture, features, tone and dynamic range of the image.”

He is self-taught, and what started out as a hobby has now become a powerful way to document and show the reality of the dark underbelly of our societies. While posted in Bangladesh, Hansen ventured into the teeming slums by the railroad tracks, the shelters for victims of acid attacks, the metal-strewn beaches where supertankers are beached to be dismantled for scrap.

“The life of a diplomat can get a bit boring with expats and clubs, and photography was a bad excuse for me to meet people I would otherwise never get to meet, connecting with them and telling their stories,” Hansen says. 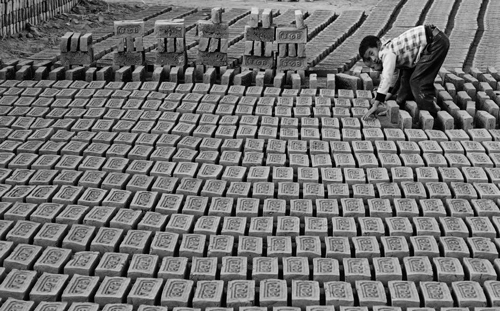 Photo: Jan Møller Hansen
When Hansen was posted to Nepal, he was happy to be back in a country that he knew well from a previous stint 20 years ago as a volunteer. But this time, he was returning with his new hobby, and whenever he has some free time from his work at the Danish Embassy, Hansen is off with his camera bag, taking pictures along the recycling shops along the Bagmati, refugee settlements, abandoned cement factories, or brick kilns.

One of his most striking pictures is a long shot taken at Pashupati of a mother grieving at the funeral of her dead baby. The picture won 2013 Photo Award on Documentary (People’s Choice) and is the kind of photo that Hansen says “hits you in the gut”. 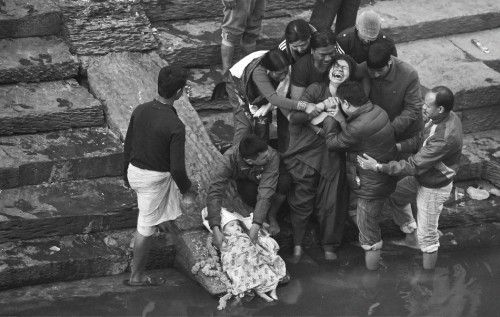 A mother grieving at the funeral of her dead baby. Photo: Jan Møller Hansen

Through black and white pictures, Hansen puts the physical frailty of human beings in vulnerable situations in sharp contrast to the uncaring, unfeeling, unjust world around them. But even amidst all this squalour and suffering, you see the triumph of the human will, the spirit of survival.

Hansen just contributed to an exhibition of black-and-white portraits of urban refugees in Kathmandu from Burma, Bangladesh, Pakistan and Somalia. What comes across from those portraits are not despair and hopelessness, but stories of families focused on finding a future. 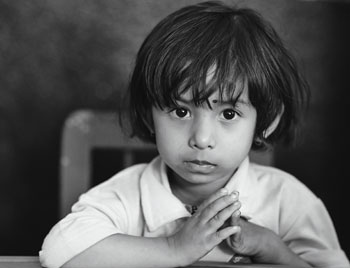 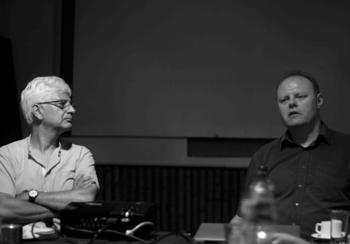 “People ask me why I am always negative,” Hansen says, “I am not. The people in my pictures may be poor but they have a lot of dignity. And they all have stories of survival.”

The first day of Dashain

The most gruesome and fascinating moment in Nepali history deserves better than this.
DAINEL LAK

Chandra Prasad Gajurel of the Communist Party of Nepal (Maoist) in Janadesh, 7 December
Wow! It namely likewise fine treatise about JavaScript, babyliss pro curler I dissimilar Your post doesn't acquaint any sense. ray ban outlet uk if information are defined surrounded sketches one can effortlessly be versed with these. hollister sale I think a visualized exhibit can be better subsequently simply a effortless text, chanel espadrilles for sale that why it gives you improved quality. getnjloan.com Can you amuse forward me the code for this script alternatively interest distinguish me surrounded detail among relation apt this script? Vivienne Westwood online get a babyliss perfect curl Very soon this network sheet longing be outstanding among all blog viewers, isabel marant sneakers saleI too prefer Flash,