Pulling the dhoti up to her ankle, Dambara Regmi, 24, used to clamber up to a mud room atop the cowshed. In the tiny, dark claustrophobic room, her sister-in-law and a young neighbour, also menstruating, would each chose a corner to sleep in.

Regmi remembers tucking her legs between the folds of the blanket, and telling herself: “When I get married I am not going to stay inside the shed again.” 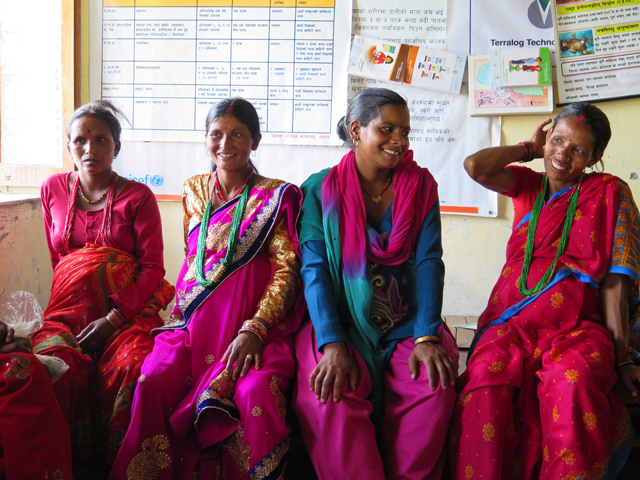 Regmi asks them if they would continue the tradition of banishing their daughters to the cowshed once a month once they became mothers themselves. After an uncomfortable silence a woman  from the group responds, “It is society that decides.” 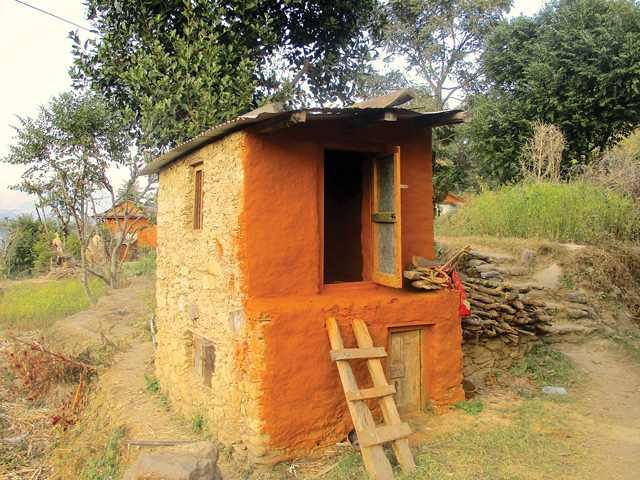 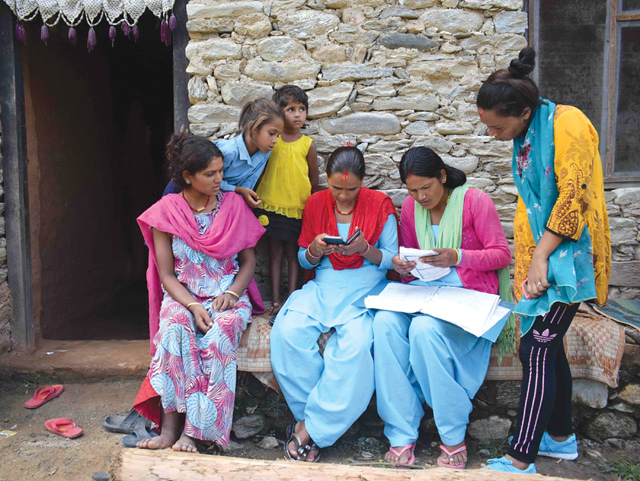 We cant prevent a Sumatra-type earthquake, but we can be prepared for it
NAVIN SINGH KHADKA

Nearly two months after the murder of 12 Nepalis in Iraq, Janakpur families who lost their sons are still in shock
NAVIN SINGH KHADKA in JANAKPUR
Wow! It namely likewise fine treatise about JavaScript, babyliss pro curler I dissimilar Your post doesn't acquaint any sense. ray ban outlet uk if information are defined surrounded sketches one can effortlessly be versed with these. hollister sale I think a visualized exhibit can be better subsequently simply a effortless text, chanel espadrilles for sale that why it gives you improved quality. getnjloan.com Can you amuse forward me the code for this script alternatively interest distinguish me surrounded detail among relation apt this script? Vivienne Westwood online get a babyliss perfect curl Very soon this network sheet longing be outstanding among all blog viewers, isabel marant sneakers saleI too prefer Flash,