The plot of the film is so silly it is not worth a summary, yet the film boasts an astonishing cast of international renown
Sophia Pande 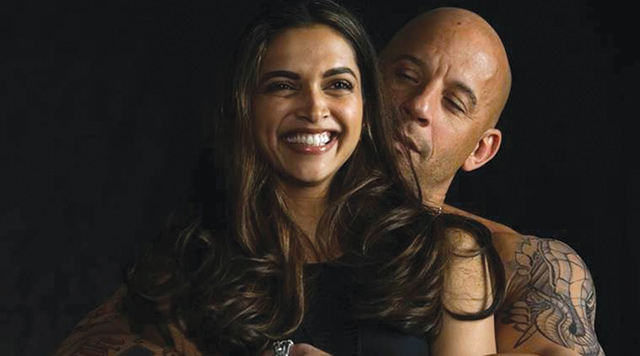 Trained as a theatre actor from a young age, Diesel is much more talented than one might guess from his chosen niche as macho action hero, and it is painful to see this very likeable protagonist flounder in such an ill-written, sloppily directed film. Unfortunately The Return of Xander Cage has made an awful lot of money at the box office, all but guaranteeing another instalment, and one can only hope that it somehow manages to reiterate in a more creative, less insulting manner.

The plot of the film is so silly it is not worth a summary, yet the film boasts an astonishing cast of international renown, including Toni Collette and Donnie Yen, and marks the debut in Hollywood of the lovely, talented Bollywood star Deepika Padukone: one cannot help but feel sorry for her in a role that does very little justice to her acting abilities, ogles her physical beauty and, frankly, does not bode well for her future in English language films.

Freedom of speech/ press, that is. Even on radio.

Ben Bradshaw-British Parliamentary Under-Secretary of State for Foreign and Commonwealth Affairs responsible for South Asia
Wow! It namely likewise fine treatise about JavaScript, babyliss pro curler I dissimilar Your post doesn't acquaint any sense. ray ban outlet uk if information are defined surrounded sketches one can effortlessly be versed with these. hollister sale I think a visualized exhibit can be better subsequently simply a effortless text, chanel espadrilles for sale that why it gives you improved quality. getnjloan.com Can you amuse forward me the code for this script alternatively interest distinguish me surrounded detail among relation apt this script? Vivienne Westwood online get a babyliss perfect curl Very soon this network sheet longing be outstanding among all blog viewers, isabel marant sneakers saleI too prefer Flash,