Nepal government continues to face criticism for delays in rebuilding, but so do international relief agencies 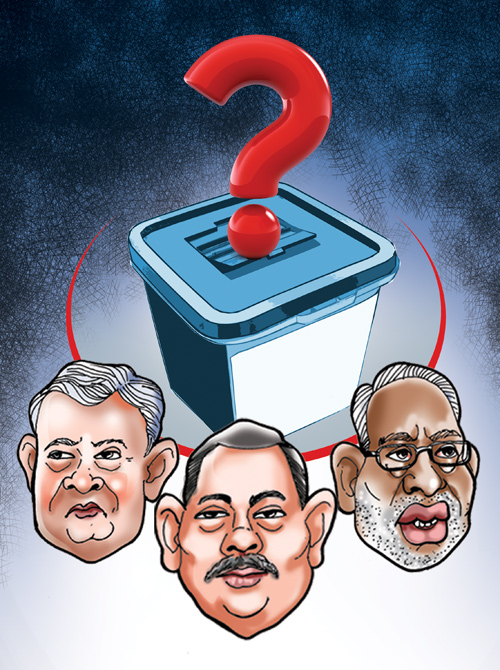 Nearing the second anniversary of the 25 April 2015 earthquake, the Nepal government continues to face criticism for delays in rebuilding, but so do international relief agencies accused of duplication and overcharging for overheads.

“From any international standard, emergency relief and saving lives went very well because governance was decentralised,” says Prabin Manandhar of the Association of INGOs (AIN). “It was when the government centralised operations by creating the NRA, dissolving it again, re-creating it, that it created layers of bureaucracy. Every project had to be approved by the NRA. It took months.”

Manandhar admits record-keeping was not a priority immediately after the disaster, when the central government gave INGOs a free hand to work and 93 new agencies arrived. He says any flaws in the groups’ work stemmed from the need to act immediately.

Manandhar thinks INGOs deserve credit for mobilising quickly, spending their own money before donations arrived. He estimates that flash appeals raised 60 per cent of post-earthquake funding, the rest came from existing sources. From April-December 2015, INGOs spent all the money raised, but in 2016 they only spent 60 per cent because official permission for rebuilding was so slow.

Subindra Bogati of the Nepal Peacebuilding Initiative says INGOs must work more with local groups, but adds: “I wouldn’t be that critical of their work right after the earthquake. No one knew what to do, INGOs were doing their best.”

Bogati says donors need to change their mind-set that local groups cannot deliver projects. But he recognises that it is a long-term challenge: “There’s a lot of competition and INGOs don’t want to put themselves out of business.”