Who will be the new Chief Sec? 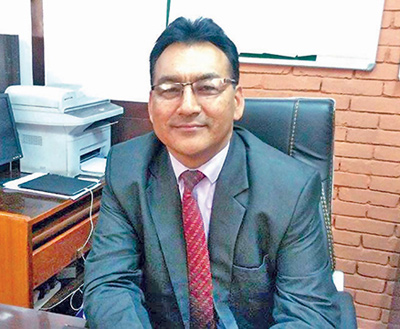 As Chief Secretary Somlal Subedi prepares to move to the Philippines to join Asian Development Bank (ADB) as its Alternate Executive Director, there is considerable speculation about who will succeed him?

If Subedi resigns a week before joining the ADB on 16 July, Secretary Dhan Bahadur Tamang will be the senior-most bureaucrat to replace him. If not, Tamang’s five-year tenure as Secretary will be over, and he will have to retire without the ultimate promotion of a bureaucrat. But even if gets promoted to Chief Secretary, he will have to retire due to the 58-year age limit in less than four months.

If Subedi delays his move to Manila by one week, Tamang will have retired by then, and Secretary Rajendra Kishor Chhetri will be senior-most. But he, too, will have to retire due to the age limit in less than six months.

Next in line are Narayan Malego, Shanta Bahadur Shrestha and Shanta Raj Subedi who were all promoted to secretaries the same day, so have equal rankings. But Malego is turning 58 in two months, and the government is unlikely to pick a new Chief Secretary for such a short period. Tamang and Chhetri may also have little chance for the same reason.

So the race to the highest post in the bureaucracy boils down to just two candidates: Shanta Raj Subedi and Shanta Bahadur Shrestha. The two are not just namesakes, but are also backed by the same Maoist party but with the blessings from different leaders. While Subedi is closer to Maoist-Centre Vice President Narayan Kaji Shrestha, Shrestha is supported by party secretary Barshaman Pun. 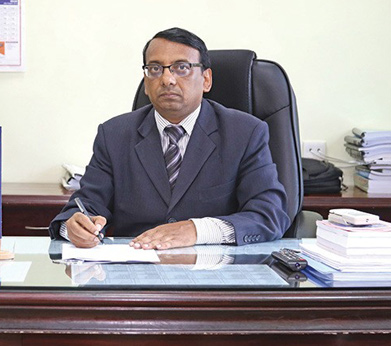 But there is going to be a new prime minister from another party just as their appointment date nears. They will have to win confidence of the NC’s Sher Bahadur Deuba who seems to have his own favourite: the much more junior Lok Darshan Regmi.

The current Home Secretary Regmi is known for being in the good books of all politicians, and sources say he has already begun lobbying. If Deuba wants to give him the job, he will have to delay the appointment of the new Chief Secretary until both Subedi and Shrestha retire due to their age limits.

Administration expert Bhim Dev Bhatta says: “The ability to please the Prime Minister should not be a qualification. We need a Chief Secretary who is active, has leadership skills, can coordinate with all ministries and is nationally and internationally influential.”

Give yourself a slice of life
PAAVAN MATHEMA and SHRADHA BASNYAT

Since when did we become a nation of angry people?
MALLIKA ARYAL
Wow! It namely likewise fine treatise about JavaScript, babyliss pro curler I dissimilar Your post doesn't acquaint any sense. ray ban outlet uk if information are defined surrounded sketches one can effortlessly be versed with these. hollister sale I think a visualized exhibit can be better subsequently simply a effortless text, chanel espadrilles for sale that why it gives you improved quality. getnjloan.com Can you amuse forward me the code for this script alternatively interest distinguish me surrounded detail among relation apt this script? Vivienne Westwood online get a babyliss perfect curl Very soon this network sheet longing be outstanding among all blog viewers, isabel marant sneakers saleI too prefer Flash,