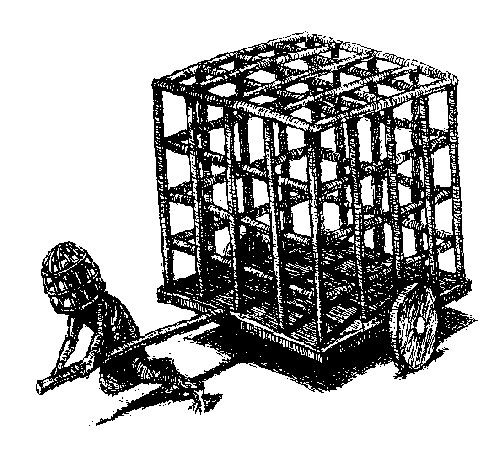 This year as Nepalis emerge from a month of Dasain-Tihar-Chhat festivities, they rush headlong into another festival: Provincial and Parliamentary elections on 26 November and 7 December.

Still smarting from the shock of the surprise announcement of an electoral alliance of the two main supposedly Communist parties (one of which was still in the governing coalition with his Nepali Congress) Prime Minister Deuba has been in damage control mode. He has met lawyers to see if there is a way to buy time by getting these polls postponed. He has been trying, not very successfully, to cobble together his own electoral alliance with the Hindu-royal-right as well as the Madhes-based parties.

There is no immediate danger of the NC losing its majority, since he has inducted the RPP into government which incongruously still has Maoist ministers without portfolio. This government is a mammoth 64 ministers strong, breaking not just the national record but also a provision in the new Constitution (technically not yet applicable) limiting government to only 25 ministers.

On Thursday, the Supreme Court ruled that irregularities in ballot papers were not serious enough to postpone elections. This means the governing coalition is now running out of excuses to put off polls. It is time for PM Deuba to seriously start thinking about his personal legacy. Having scuttled democracy twice during previous three tenures as prime minister, does want to do a hat-trick and go down in history as an anti-social democrat?

Barring a major disruption, it is now all systems go for the November-December polls. The final date for filing nominations is Sunday, and prospective candidates are all in Kathmandu lobbying for tickets. This process has been made more complicated because besides having to deal with factions within their own parties, the Maoists and UML have to divvy up constituencies on a 60:40 ratio.

But the names of some of the candidates who have already got tickets does not inspire much confidence. These first national elections under the new Constitution were supposed to be game-changers in laying the foundations of a new democratic federal republic. Yet all we see are tired and failed political personalities from two decades ago (read Flashback Editorial and page 13), the same feckless kleptocrats, the comrades who dragged the country into a ruinous war, the cartel of the three-party ‘mechanism’ that wasted 11 years in brinkmanship. What's worse, they have nominated some known crooks and convicted criminals to content polls.

The favourite Nepali past-time during Tihar is cards. Politics is like poker, and elections are a gamble. If they want to wager well, the parties will use the next three days to review candidate lists and make a clean break. Let’s see them gamble on untainted do-ers within each party — candidates who, when they become MPs in the first new national Parliament under the federal democratic Constitution, will make fair and reformist laws that will transform this land.

Political parties may actually find it cheaper to field popular candidates known for integrity, since they do not have to bribe voters and woo vote banks with expensive favours. Every party has thousands of cadre who are honest, accountable and passionate about building the nation: let us see them take the courageous step of lifting their parties out of the cesspools they have sunk into. That is the least they can do to atone for their neglect of the nation and the needs of the people for the past 25 years of ‘democracy’.

Janaastha, 12 December
Wow! It namely likewise fine treatise about JavaScript, babyliss pro curler I dissimilar Your post doesn't acquaint any sense. ray ban outlet uk if information are defined surrounded sketches one can effortlessly be versed with these. hollister sale I think a visualized exhibit can be better subsequently simply a effortless text, chanel espadrilles for sale that why it gives you improved quality. getnjloan.com Can you amuse forward me the code for this script alternatively interest distinguish me surrounded detail among relation apt this script? Vivienne Westwood online get a babyliss perfect curl Very soon this network sheet longing be outstanding among all blog viewers, isabel marant sneakers saleI too prefer Flash,