Election in a kakistocracy 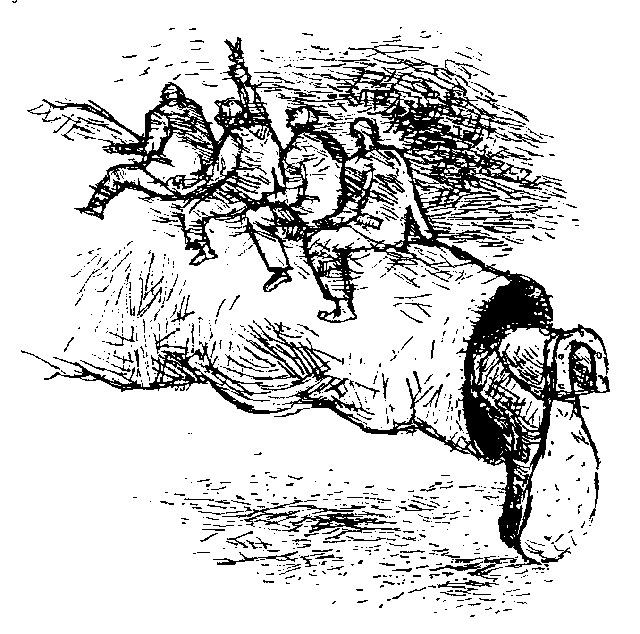 This week’s Supreme Court decision to reinstate tainted Nepal Oil Corporation chief Gopal Khadka, who was relieved of his position last month by the government after a series of media exposes, is symptomatic of this country’s deep political malaise. It followed a slew of similar moves where the executive branch allowed proven kleptocrats legal loopholes to evade punishment. The reason is not difficult to fathom.

People like Khadka have survived multiple governments because they have been generous with kickbacks to politicians, and spread the wealth around. The rot is so deep that it has infected the body politic from the head down, and the law is used to facilitate lawbreakers.

Taking its cue from the Khadka verdict, and probably discerning that the time is ripe, the Nepal Army has also filed a writ to overturn an earlier court verdict that found soldiers guilty in the iconic conflict-era, Maina Sunar rape-murder case. This proves that political patronage in Nepal’s kakistocracy has now also entered the realm of transitional justice. Mortal enemies from the war are coalition partners in the current government, and they are working assiduously to airbrush away war crimes. Some have found former comrades-at-arms Pushpa Kamal Dahal and Baburam Bhattarai to be surprisingly keen on amalgamating with the UML, and concluded they must also be driven by the urge to wash their hands of the blood from crimes against humanity committed during the insurgency.

The parties are coalescing into alliances because of the fear that voters have wised up to their sordid past. By teaming up with other parties just ahead of upcoming provincial and parliamentary elections, they want to ensure that they remain in power. Elections tickets are being auctioned to highest bidders: a powerful former minister jailed for corruption has been distributing tickets to Nepali Congress candidates, and on Wednesday the UML shamelessly made a convicted mafia don a candidate in Manang.

We may have a new Constitution, there may be new rules of the game, but for the most part we have the same old faces in the same old parties with the same old promises. Worse, because the ticket distribution, campaign funding and vote-buying can be so expensive, the hope that this election might at least begin to clean out our defiled democracy seems now to have been too optimistic.

The alliances have also cancelled out the chances of the non-mainstream Bibeksheel Sajha party in the few constituencies where they are fielding candidates. Voters in November, therefore, may not even have candidates for Parliament who represent a clean and fresh alternative to the three-party cartel.

We wish we had better news, but it does look like the first national and federal elections under the new Constitution will be business as usual in our politics, and politics as usual in our business.

All we can hope for now is that the people, in their wisdom, will at least vote out some of the crooks.

Plus and minus, Guest editorial