A real taste of China 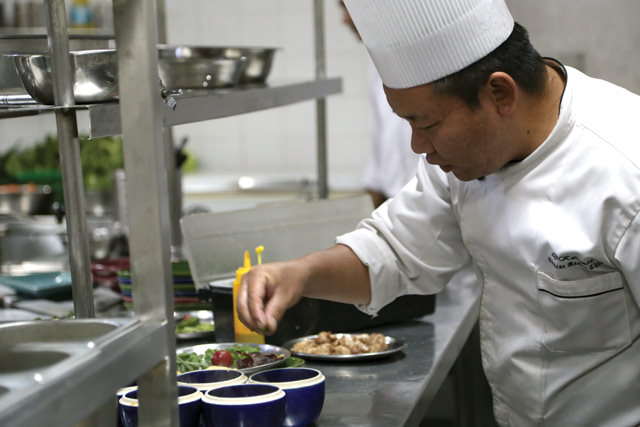 Most readers of this paper will remember China Garden, which Bao Xuan has replaced with a fusion of exclusive Sichuan, Hunan and Cantonese menu items. In November, the restaurant held its first Dim Sum Festival, offering a special menu to provide Kathmandu residents a new dumpling dimension to add to their momo experience. “We were really encouraged by the response, and hope to have more such festivals,” says restaurant manager Rohit Sharma. 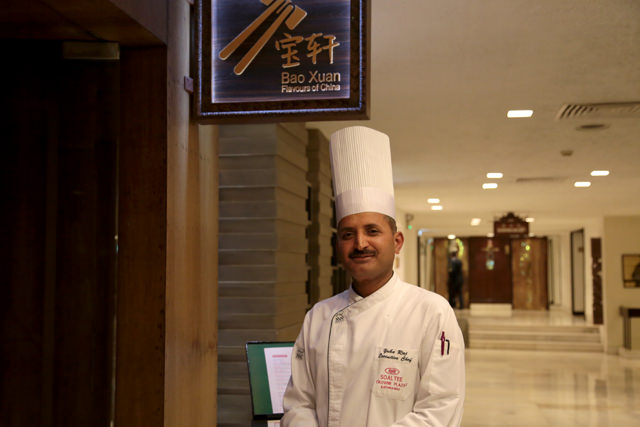 Bao Xuan (which means ‘treasure attic’) arrives at a time when the volume of Chinese visitors to Kathmadu is on the rise. The restaurant recently hosted a high-level delegation of government officials from China. “They told us they were really impressed with the authenticity of the ambiance and the food,” recalls Pratiksha Basnet of Soaltee Crowne Plaza.

“The technique of Chinese foods is its ingredients,” explains Master Chef Dhan Kumar Limbu, who has specialised in Chinese cuisine for two decades. The restaurant distinguishes itself from other Chinese restaurants in the Valley by its ingredients: except for fresh vegetables and chicken, all other raw ingredients and seasonings are imported from China. 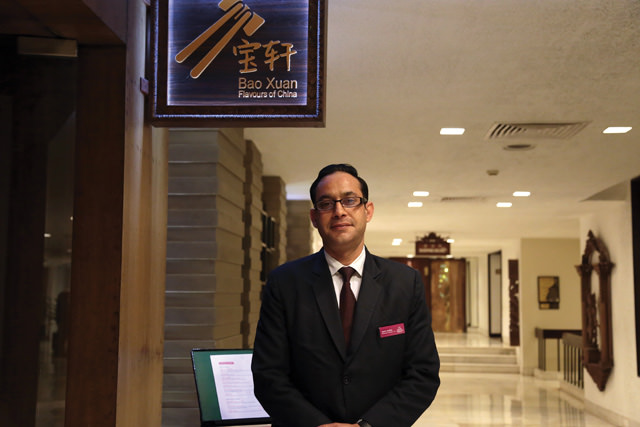 Says Limbu: “We have six kinds of flours only for Dim Sum. Everyone can make Chinese food with the recipes, but it is the original taste of the ingredients that makes the food stand out.”

Chinese tourists are the second largest group of visitors to Nepal, following those from India, and their number for the first half of 2017 grew 36% over the same period the year before. Soaltee now sends some staff to China for six months of language training every year and guarantees that at least two receptionists can speak Mandarin. 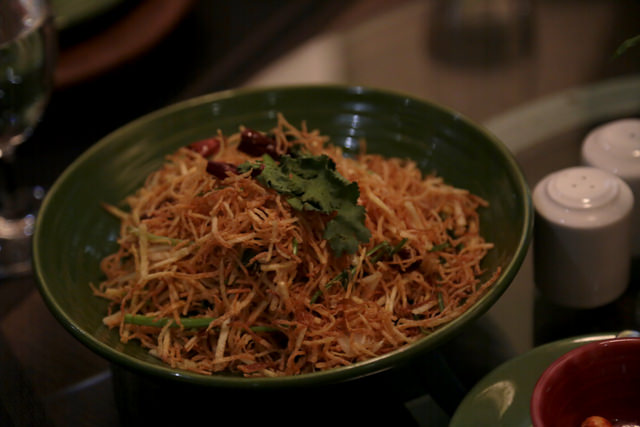 “We are targeting Chinese tourists for sure since they are increasing rapidly and we want to provide tourists and businessmen a place to experience their true food culture in a foreign country,” says Sharma. “However, the restaurant is becoming increasingly popular with locals as well.” 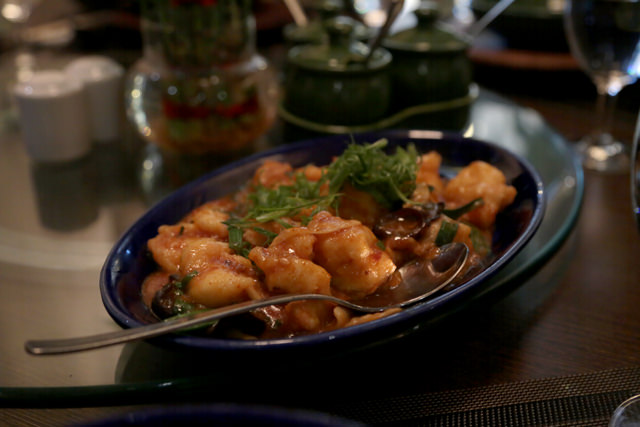 Facts, fairness and the future

Estimating the number of people with HIV/AIDS in Nepal is as tricky a business as making predictions about the future of the epidemic.

Donors are watching keenly to see what gets cut.
BINOD BHATTARAI

“This is a different army”

Himal Khabarpatrika, 1-15 December
Wow! It namely likewise fine treatise about JavaScript, babyliss pro curler I dissimilar Your post doesn't acquaint any sense. ray ban outlet uk if information are defined surrounded sketches one can effortlessly be versed with these. hollister sale I think a visualized exhibit can be better subsequently simply a effortless text, chanel espadrilles for sale that why it gives you improved quality. getnjloan.com Can you amuse forward me the code for this script alternatively interest distinguish me surrounded detail among relation apt this script? Vivienne Westwood online get a babyliss perfect curl Very soon this network sheet longing be outstanding among all blog viewers, isabel marant sneakers saleI too prefer Flash,