Photo stories from youngsters in Sipapokhari, Sindhupalchok of themselves, their families and communities after the earthquake 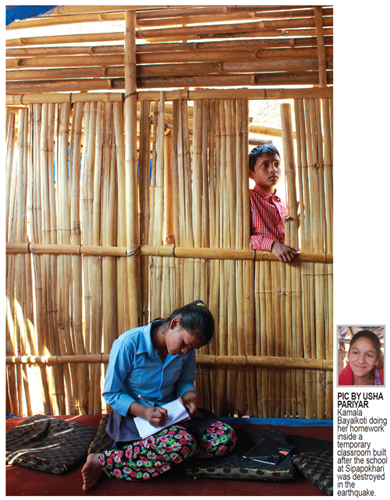 The village of Sipapokhari in Sindhupalchok was devastated by the earthquake two years ago. Many journalists visited it to take pictures, but a team of professional photographers trained young boys and girls of the village to use DSLR cameras and let them tell their own stories.

For four days last month, the participatory photography workshop helped the youth to explore their everyday lives and give them expression through images of the world around them.

Photographers from Nepal, the Netherlands and the United States, led by Kevin Bubriski, gave the youngsters aged 10-15 from the Dalit, Tamang and Newar communities the chance to make photographic stories of themselves, their families and communities.

The collection of the students’ photographs premiered on 27 March at Lasanaa/Nexus in Bhakhundol, as part of the Kathmandu Trienale. The 10 students will be hosted there again 6-8 April to meet, collaborate with national and international artists, and exhibit their photographs.

The work will also be disseminated to a large national and international audience through social media platforms. There are also plans to distribute a print publication to every school in Nepal, especially in the remote regions where wi-fi and roads have not yet reached. Ideally this project will encourage all young people in Nepal to openly explore their identity and diversity. 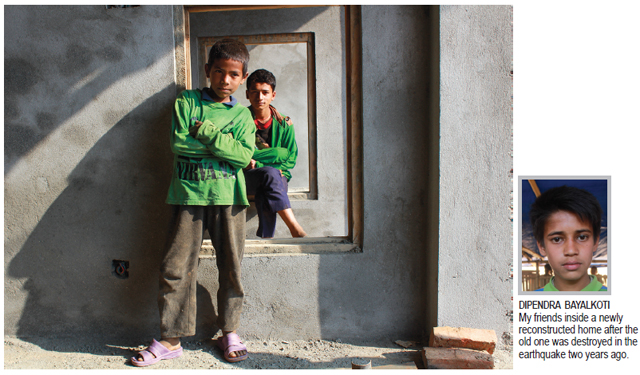 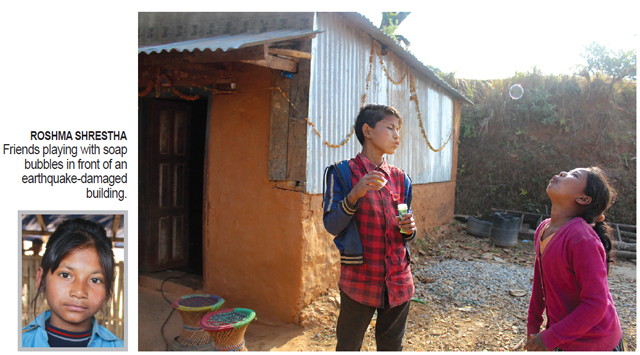 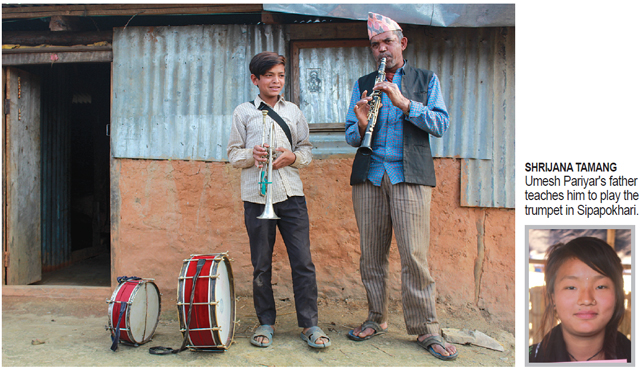 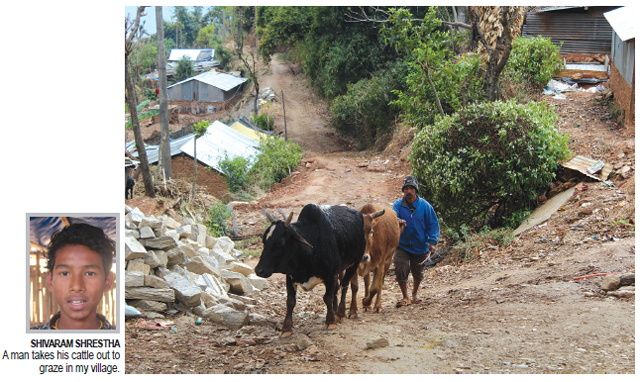 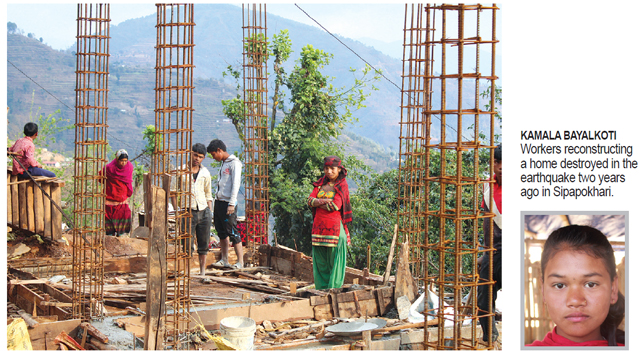 The return of the parasites

Malaria is staging a comeback in Nepal, riding on drug and insecticide resistance.
HEMLATA RAI
Wow! It namely likewise fine treatise about JavaScript, babyliss pro curler I dissimilar Your post doesn't acquaint any sense. ray ban outlet uk if information are defined surrounded sketches one can effortlessly be versed with these. hollister sale I think a visualized exhibit can be better subsequently simply a effortless text, chanel espadrilles for sale that why it gives you improved quality. getnjloan.com Can you amuse forward me the code for this script alternatively interest distinguish me surrounded detail among relation apt this script? Vivienne Westwood online get a babyliss perfect curl Very soon this network sheet longing be outstanding among all blog viewers, isabel marant sneakers saleI too prefer Flash,