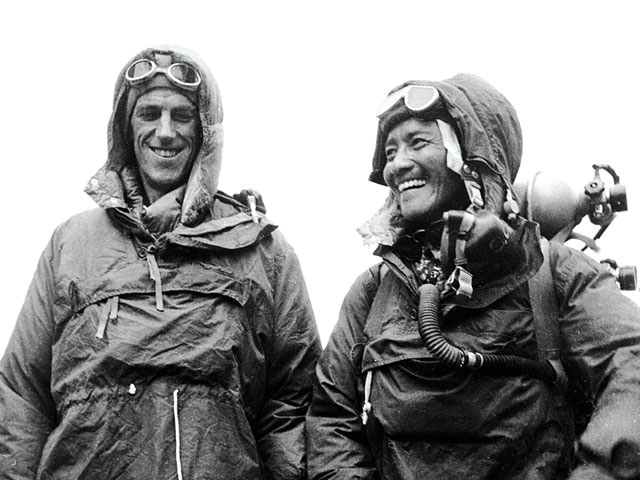 The tenth anniversary of the death of Sir Edmund Hillary was a propitious moment to think again about the legacy of this great man. There are other anniversaries: 65 years after the first ascent of Mt Everest in 2018, and the centennial of Hillary’s birth next year.

At one time, Edmund Hillary was the most famous person in the world. Every child knew of his climb on 29 May 1953. These days, if you ask an American under the age of 40 who Ed Hillary is they are likely to say: “Brother or uncle of Hillary Clinton?”

During the 1960s and 70s, Nepal was known as the recreational and spiritual jewel of the world, a destination that was on everyone’s ‘bucket list’. In large part, that allure was due to the achievements and the promotional effort of Edmund Hillary. The so-called hippies matured into the generation that fought to protect the environment, promoted recycling and planetary sustainability. They were inspired by Nepal, but Hillary was the catalyst.

Hillary’s son Peter Hillary, a world-class adventurer and humanitarian in his own right, wrote of the liberating effect of his father’s achievement on Mt Everest: ‘While Ed Hillary and Tenzing Norgay just wanted to climb the mountain because no one had reached the summit, it never occurred to them that this daring climb into the physical and physiological unknown expanded the realm of possibility for every one of us down near sea level, the fact that we too could climb the world’s highest mountain if we wanted to… we are all liberated by the successes of others, because their successes show that it can be done.’

Kumar Mainali, president of Mountain Legacy, the Nepalese NGO that administers the Sir Edmund Hillary Mountain Legacy Medal, has spoken of the game-changing impact of Hillary’s style of development assistance: ‘We all know about the expedition, but for us what is of far greater significance is the model of development that Edmund Hillary pioneered after that climb… that promoted an alternative to the model of development that had been largely one-sided: whether colonial, evangelical or ostensibly philanthropic, the developer would unilaterally push an agenda conceived without input from the impacted communities.’ 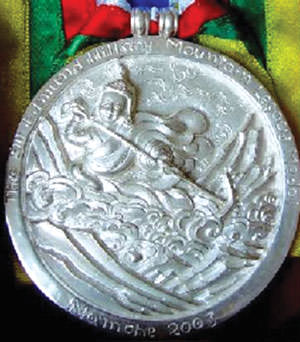 Hillary’s sense of gratitude and responsibility made him want to return the favour to Nepal, with what became a remarkably ambitious and successful range of projects. His model of development emphasised the human dimension, integrating communities and ecosystems in lifting living standards in the mountains. This broader focus made development projects more likely to succeed and cheaper to implement because it invests ownership and responsibility in the communities.

Hillary did not regard himself as an explorer or a humanitarian professional. He was bee-keeper, and he was an adventurer. Hillary was not just a practitioner of adventure, he also advocated for it as a necessary exercise of the human spirit. By adventure he understood an effort to reach a set goal, which might involve a great deal of drudgery or even boring downtime, but would employ all one’s skills and character to the utmost, and still risk failure.

What he realised as he undertook his first development project in the Khumbu eight years after climbing Mt Everest, was that building a school or reforesting a hillside could be the same kind of effort. Recreational adventure became a stepping stone to philanthropic adventure. Directly or indirectly, Hillary’s example has led hundreds of trekkers, mountaineers, and other adventurers to undertake a huge diversity of assistance adventures that have greatly benefited Nepal’s people and helped sustain its ecosystems.

New Zealand is making plans for its own Hillary Centennial year. We should remind the world that Hillary chose to make Nepal the primary focus of his lifelong adventures. This is a final opportunity to capitalise on an asset of unparalleled power to stir the imagination. Let’s seize it.