Bal Sahitya Mahotsav, Nepal’s first children’s literature festival 21-22 February promises to be a milestone in encouraging Nepali writers and publishers get school students into the habit of reading.The festival is organised by Rato Bangala School’s publishing wing with support from UNICEF Nepal and World Education. 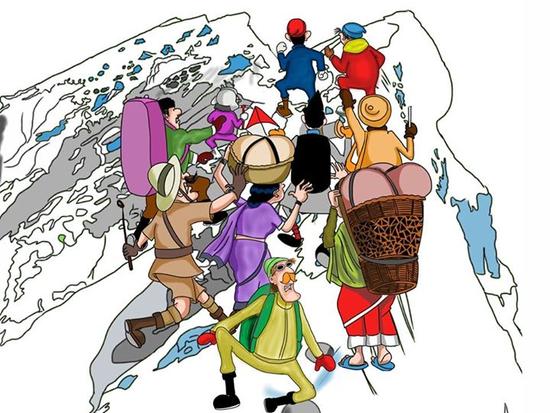 Adheep Pokhrel, program and outreach coordinator at Rato Bangala, says the idea of the festival is to bring together teachers, writers, students and publishers to make children’s books more entertaining and instructive. During the two-day fest at Rato Bangala School in Patan, visitors will get an opportunity to interact with several Nepali authors including Tikaram Sharma Paudel and Gyannistha Gyawali. Singer Amrit Gurung, actor Rajesh Hamal, and author Narayan Wagle will also participate in read aloud sessions. 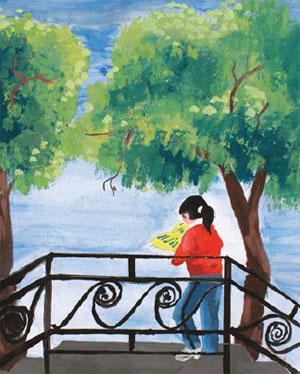 “We also hope to provide an opportunity for families to appreciate the power of reading,” Pokhrel told us. Open activities involving both parents and children will be held along with slam workshops, poetry writing and vocabulary games. “These interactive workshops aim to stimulate their critical thinking,” says Pokhrel.

Kanak Mani Dixit, whose book, Adventures of a Nepali Frog, which has been translated in 14 languages will launch his new children’s book, Every Which Way Up Everest, at the festival. Indian author, Aneel Bisht will also be launching her book, Flying Kisses at the event. 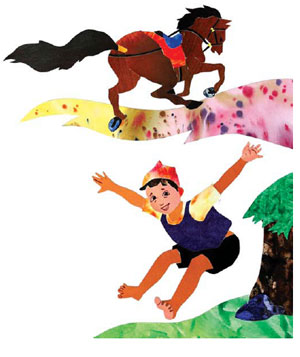 Department of Education staff from Mugu, Kalikot, Achham and Bajura are also attending the Bal Sahitya Mahotsav. About 400 children from government schools of the Kathmandu Valley have also been invited.

“We hope that they will get ideas to organise such events in their respective schools in the Western districts of Nepal after taking part in the festival,” says Pokhrel.

Marilyn Hoar, of UNICEF Nepal, says the event underlines reading as a vital component of education. “This first edition is a test,” she says, “we plan similar events in other parts of Nepal.”

For the love of books, Paavan Mathema

Nepal Samacharpatra, 20 August and Kantipur, 21 August
Wow! It namely likewise fine treatise about JavaScript, babyliss pro curler I dissimilar Your post doesn't acquaint any sense. ray ban outlet uk if information are defined surrounded sketches one can effortlessly be versed with these. hollister sale I think a visualized exhibit can be better subsequently simply a effortless text, chanel espadrilles for sale that why it gives you improved quality. getnjloan.com Can you amuse forward me the code for this script alternatively interest distinguish me surrounded detail among relation apt this script? Vivienne Westwood online get a babyliss perfect curl Very soon this network sheet longing be outstanding among all blog viewers, isabel marant sneakers saleI too prefer Flash,