Running continuously day and night for 49 hours and 55 minutes, Seth Wolpin made his way right around the rim of Kathmandu.
Hannan Lewsley 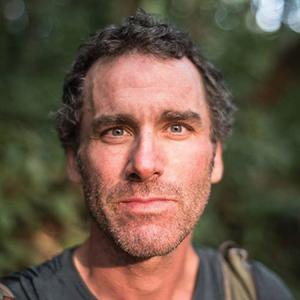 For most humans, the mere idea of running 172km non-stop is horrifying. But to do that going up and down the circumference of the Kathmandu Valley is beyond belief. However, that is exactly what Seth Wolpin (pic, right) did this week.

Running continuously day and night for 49 hours and 55 minutes, Wolpin made his way right around the rim of Kathmandu. For the American university professor from Washington this wasn’t just about breaking records. It was to test the limits of what his body could do, while opening up new areas for hiking and helping the land he has come to love.

"It is about the experience more than the time I took to run it," he said from the comfort of a café in Thamel after the conclusion of his epic achievement. 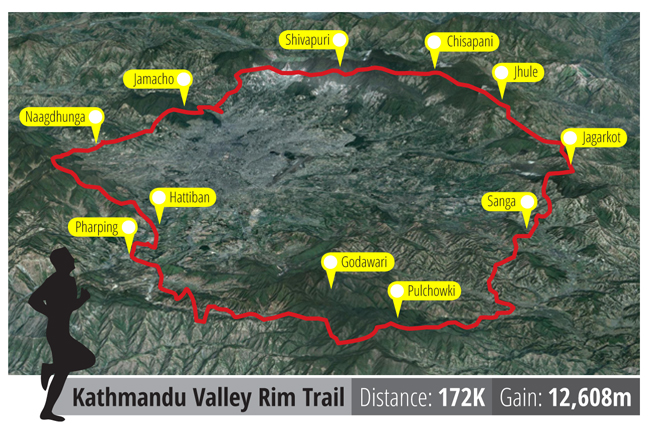 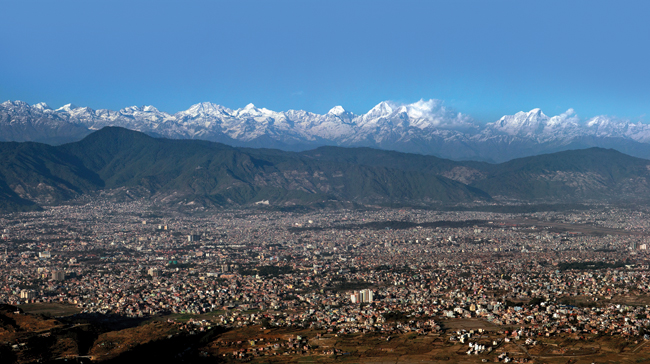