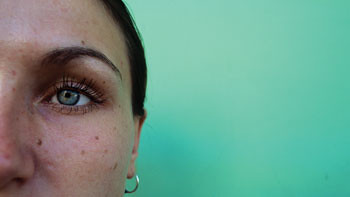 Holi, join thousands on the streets of Basantapur, Thamel, Patan, and Pokhara to celebrate Holi , the festival of colours with much fanfare and enthusiasm. 26 March

Bonjour, an exhibition of Francophone comics that have been loved all over the world. Runs till 23 March, 10am to 5pm, Alliance de Francaise, Teku

Thai film festival 2013, watch award-winning films that observe and explore Thai culture and society. 21 to 22 March, Nepal Tourism Board, 10am to 5pm, free tickets available at the Royal Thai Embassy

Expressions of devotion, an exhibition of etching, unique print, and video installations by Uma Shanker Shah and Seema Sharma Shah. 24 March to 17 April, 10am to 5pm, Siddartha Art Gallery, Babarmahal

Lalitpur Festival 2013, an international celebration of the best arts, crafts, culture, tradition, and businesses of the SAARC region in the city of fine art. 28 to 3 April, Lalitpur

On the 10th anniversary of Toni Hagen’s death, Heritage Gallery has revived his classic photo-exhibition on Nepal, one that was held 20 years ago and inaugurated by Late King Birendra.

When Hagen first arrived in Nepal in 1950, he was assigned merely to take aerial photographs of the country’s incredible terrain. By the time of his death in 2003, he was one of the most respected advocate of sustainable development in Nepal. Traversing across 14,000 kilometres of unchartered territory, the geologist in Hagen ultimately found Nepal’s “people more important than its rocks”. Hagen took hundreds of photographs in his 12 years of travelling on foot and they have become the only window to the Nepal of the past.

Recently voted by Time magazine as one of top 24 hideaways in the world, the Garden of Dreams is a firm favourite among those who seek isolation in the middle of the metropolis. What was once a private garden set in the sprawling lawns across the former royal palace is now an oasis open to the public. Dine at the Kaiser Cafe, admire the artfully maintained flora, or grab a mat and lie down to read a book, so close yet blissfully far away from the chaos of Kathmandu. 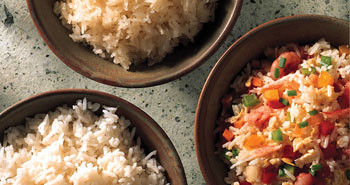 Bombay Masala, transcend the limits of geography with a wide variety of cuisine. Pulchok

Boudha Stupa Restaurant and Cafe, bide your time in the free wi-fi zone as you enjoy wood-fired pizzas, home-made pastas, and the Tibetan gyakok. Boudha, (01)4485585

The Heritage, escape the hodgepodge of the tourist hub as you relish delights like paella and panna cotta. Thamel

Tian Rui, if you’re looking for genuinely good Chinese food this restaurant is the place to go. Thapathali

Dragon Chinese Restaurant, try the Kung Pao Pork if alone and the Mai Cao if with company.Lakeside, Pokhara

Mulchowk, a blend of culinary expertise and charms of a bygone era, enjoy a wholesome meal in a beautiful setting. Babarmahal 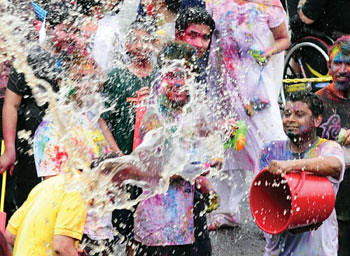 Mum's Garden Resort, head out to Pokhara for a peaceful and comfortable stay in beautifully designed cottages surrounded by a lush green garden with great views of Phewa Lake and the Annapurna range. Lake Side, Pokhara, (061)463468, www.mumsgardenresort.com 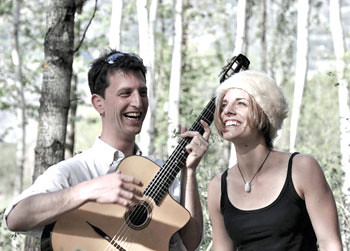