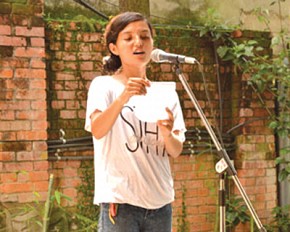 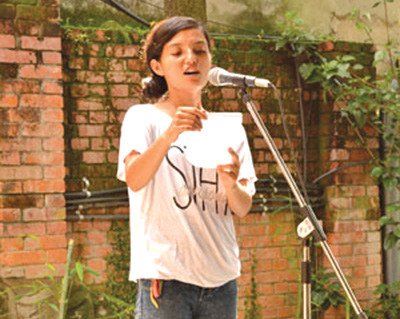 Face of hope, Experts discuss seismology, humanitarianism and reconstruction work in Nepal as the country nears the one-year anniversary of the April 2015 earthquake. Followed by a photo exhibition on life after earthquake in Nepal by Christopher Phillips. 22 April, 5.30 pm onwards, Alliance Française de Kathmandu, Tripureswor, (01)4241163, www.alliancefrancaise.org.np

Self defense, A self defense training program organised by Ujyalo Foundation as part of its annual fundraising series. Proceeds will go towards organising its women leadership programs: Empowerher 2016 and Nidar Campaign 2016. 16 April, 8.30 to 11 am, Tickets: Rs 500, Shrestha Tower, Uttar Dhoka, (01)4433631, www.ujyalofoundation.org

Get sporty,  Run, ride or rock climb and participate in the fifth edition of Himalayan Outdoor Festival. 29 April to 1 May, Hattiban Hills, Pharping, www.himalayanoutdoorfestival.com, 9823287228/ 9843817625 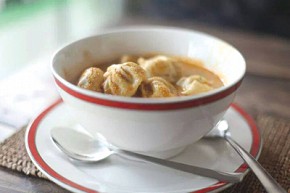 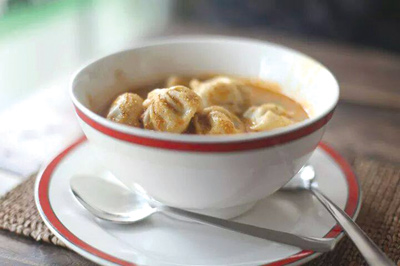 Le Trio, Amazing jholmomo and other lip-smacking delights at this cozy eatery.Jhamsikhel, (01)5521674

Mezze by Roadhouse, Spot a superstar at one of Kathmandu’s most popular restaurants. Mercantile Plaza, Darbar Marg, (01)4223087 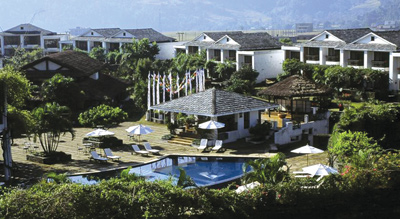 Shangri-La Village Resort, Escape the heat this summer with a two nights and three days package at Shangri La Village Resort in Pokhara.  Gharipatan, Pokhara, Rs 7500 per person including one way transportation from Kathmandu, rafting and lunch (self transportation and non-rafting package also available), (01)4420252/9808187015/9860260894

Tranquility Spa, De-stress, relax and pamper yourself to a wide range of massages at any of the spa’s nine branches in Nepal. www.tranquilityspa.com.np

Gorkana Forest Resort, Complete your weekend getaway with a round of golf or a day of pampering at the spa, away from the hustle and bustle of the city. Gokarna, (01)4451212, www.gokarna.com

Hotel Barahi, Enjoy a great view of Phewa lake, cultural shows, or indulge in the scrumptious pastries from the German Bakery on the hotel premises. Lakeside, Pokhara, (061)460617/463526 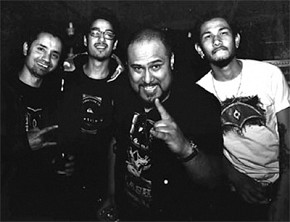 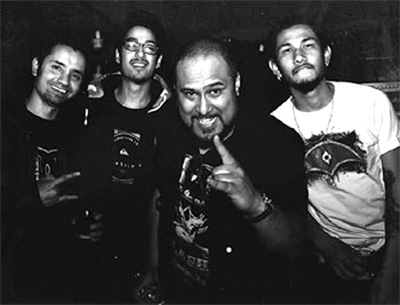 Rock for a cause, A fundraising event for the victims of the earthquake featuring Chinese indie rock band Wang Wen and Nepali rock band Monkey Temple. 23 April, 12 to 6 pm, Purple Haze, Thamel

But, as the landslide blockage showed, the capital is dangerously dependent on just one road in and out.