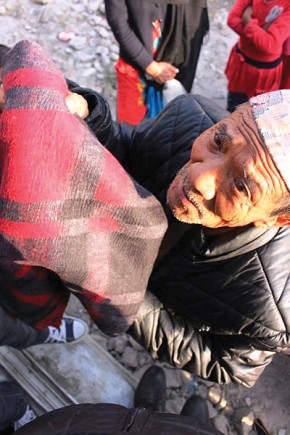 Donate a blanket, Sasto Deal is organising a ‘Donate a blanket’ campaign for victims of the earthquake in Gorkha, Dhading and Sindhupalchok. Contribute Rs 500 per blanket. info@sastodeal.com

Organic farmers’ market, Head to 1905 for organic vegetables, cheese, bread and lots of delicious goodies. Every Saturday, 9am to noon, 1905 restaurant, Kantipath, Kathmandu

SparkX Nepal, Join a group of 15 entrepreneurs and take advantage of the support and connections to build your business. 9 to 17 April, Registration: sparkinternational.org/sparkx-nepal

Watch out for one of the country’s biggest literary events, the Nepal Literature Festival. In the words of the organisers, the festival is “designed to feed readers intellectual curiosity, penchant for analytical musings and varied cultural interests.” In the past, the festival has hosted widely-known personalities like Shashi Tharoor, Shobha De and Ned Beauman and has held discussions on literature, art, theatre, film, business, economics and politics. This year, more than a hundred national and international authors will join the event. Among the top names are the prominent Indian journalist Barkha Dutt, celebrated author Uday Prakash and best-selling author Ira Trivedi. Over 30 interactive sessions will be held. Don’t miss out on celebrating literature, poetry, politics and more near the tranquil waters of Lake Phewa. 29 January to 1 February, Pokhara www.nepalliteraturefestival.com 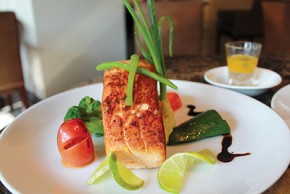 It’s that time of the year again when the festive spirit finally takes a backseat. Resolutions are made to cut down on food and quit drinking. But for those who still have not given up their gluttonous desires and want a fine dining experience, head over to the Garden Terrace at Soaltee Crowne Plaza.

Away from the hustle and bustle of the streets, enjoy their special a la carte menu for both lunch and dinner. Guests can enjoy a variety of signatures dishes from Soaltee’s specialty restaurants of Kakori, Al Fresco and China Garden and customise their meal experience with their wide selection of Indian, Continental, Italian and Oriental food options. Famous Farm, Wake up to the sounds of chirping birds and a fresh morning breeze wafting in through the aankhijhyal. Nuwakot, (01)4700426, info@rural-heritage.com

Temple Tree Resort and Spa, A peaceful place to stay, complete with a swimming pool, massage parlour, and sauna, it’ll be hard to leave once you go in. Gaurighat, Lakeside, (61)465819

Haatiban Resort, Climb up to Chandragiri in the morning for a royal view of Kathmandu Valley and jog down to the hotel for a relaxed evening. Pharping, Kathmandu, (01)4371537/56 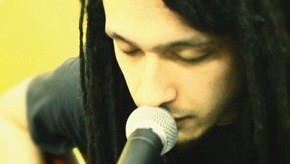