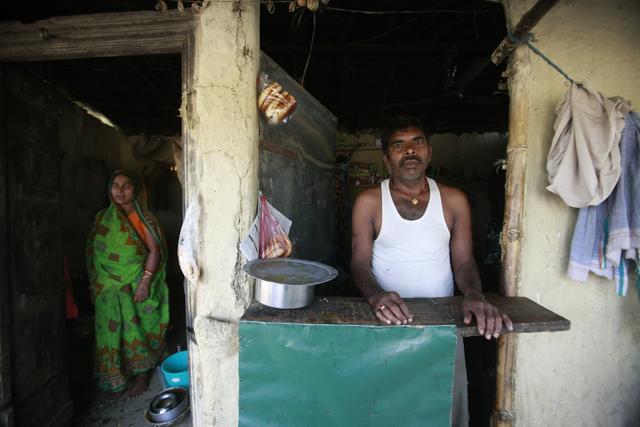 A Madhesi MP recently wrote to me on social media: ‘I cannot make out whether you are a Madhesi or Pahadi, I am confused.’ I understood what he was trying to get at and replied: ‘If you just regard me as a Nepali you will not be confused.’

Neutrality is the first casualty of conflict. Especially when the conflict is communal, sectarian or ethnic, it can polarise society, prompting people to see themselves as right and everyone else as wrong. But that is precisely when neutrality is needed most. However, it takes courage to be a moderate when everyone else is baying for blood: you can be labelled as traitors, middlemen or worse.

I recently spent a few days in the Tarai districts of Mahottari, Dhanusha, Siraha and Saptari to try to understand the mood in the plains about local elections. I was asked in a TV debate why the Madhes Movement cannot be non-violent, like the People’s Movement of 2006 or Gandhi’s protests.

For one thing, there was only one slogan in 2006: ‘Long Live Democracy’. Today there is confusion about the demands and goal of the Madhes movement: Upendra Yadav and Rajendra Mahato couldn’t be more different.

I ran into one of my classmates who has a shop in Janakpur, and asked him about local elections. “We want elections, we want to vote, it is possible and necessary,” he replied. Leaders in Kathmandu do not represent the aspirations of the plains people, he added.

In Siraha, a hotelier told me that for every 5 people who are against elections, there are 20 aspiring candidates for the municipal council. A young man in Janakpur summed it up when I asked what he wanted. “We want to be left alone to live and work,” he said.

To be sure, there are others who insist that the Madhesi parties’ demand to amend the Constitution before elections must prevail, but across the plains there is a sense of anticipation of the coming elections.

In the 2013 elections Madhesi leaders were punished for pursuing the politics of identity and rights, and seem now to have finally seen the writing on the wall. They have decided to unite, shed the words ‘Madhes’ and ‘Tarai’ from their names, opt for a more broad-based national character, and agree to take part in local elections.   Manish Jha is co-founder and general manager of FACTS Nepal @manishjhanepal A longer Nepali version of this Guest Editorial appeared in Himal Khabarpatrika

Not yet there, Editorial

With or without, Om Astha Rai and Jiyalal Sah

Badi women must now contend with vigilante Neighbourhood Improvement Committees and the spillover effects of the insurgency.
TRISHNA GURUNG in DANG
Wow! It namely likewise fine treatise about JavaScript, babyliss pro curler I dissimilar Your post doesn't acquaint any sense. ray ban outlet uk if information are defined surrounded sketches one can effortlessly be versed with these. hollister sale I think a visualized exhibit can be better subsequently simply a effortless text, chanel espadrilles for sale that why it gives you improved quality. getnjloan.com Can you amuse forward me the code for this script alternatively interest distinguish me surrounded detail among relation apt this script? Vivienne Westwood online get a babyliss perfect curl Very soon this network sheet longing be outstanding among all blog viewers, isabel marant sneakers saleI too prefer Flash,