Vignettes from election day in Sindhupalchok 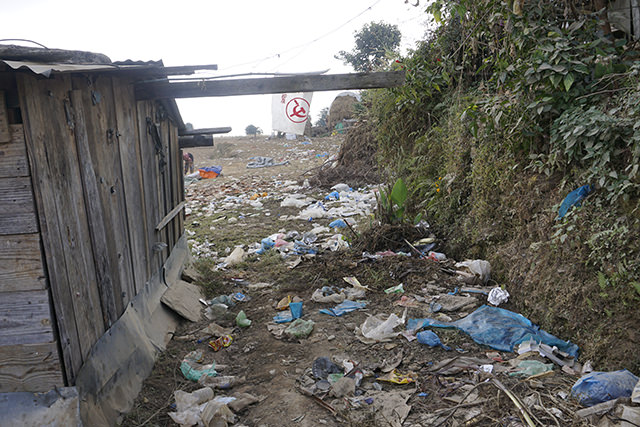 Free and fair elections act as the ultimate benchmark in assessing whether a society is democratic or not. With the recently concluded parliamentary and provincial elections, politicians and optimists would like us to believe that Nepal has marked an end to its protracted transition period and now the journey is towards political stability and economic prosperity. Beyond the rhetoric, however, what is the status of democracy in everyday life?

It was evening and the temperature had dropped below 10 degrees at Pipaldanda, a small village located an hour’s walk away from Chautara, the headquarter of Sindhupalchok district. With all the electoral preparations done, the polling officer was conducting a final pre-election meeting.

I looked around the polling station at the Siddhi Kamaladevi School, still scarred by the 2015 earthquake. The single storey building that housed three classrooms had many cracks, one of the rooms was missing a wall, and the doors in remaining two had come off their hinges. On a wall outside, along with picture of Buddha and Laxmi Prasad Devkota, was a quotation: ‘Even if I don’t carry a khukri ... I will destroy the injustices of this world using my pen.’ 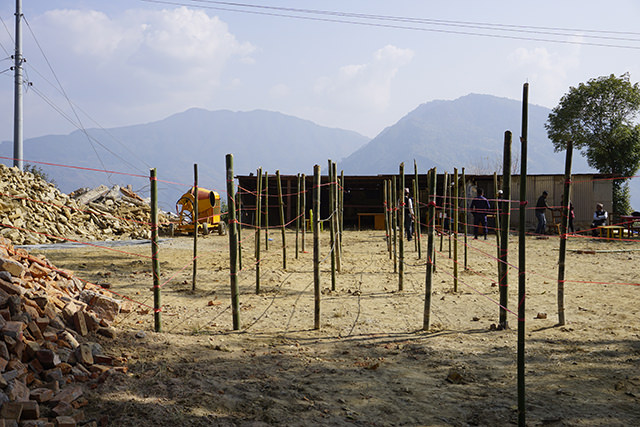 The elections were happening on school grounds that didn’t even have basic infrastructure such as a proper classroom. Let alone fighting the injustices of this world, it seems the most pressing battles for students here is to cope with freezing cold winter in rooms without walls and finding a decent toilet. Across Nepal elections were happening in dilapidated schools and crumbling public spaces that aptly represent decades of failed promises, history of isolation from the centre and the persistently dire state of the country.

Januka Parajuli, the newly elected deputy mayor of Chautara Sangachokgadi municipality is in her well-furnished office explaining how centralised governance is the key reason for Sindhupalchok’s underdevelopment despite it being so close to the capital. And now that the local government is in place and the process of institutionalising federalism is well under way, things will improve. Such optimism does not carry through as we travel further into the remote village of Kadambas on dirt tracks. 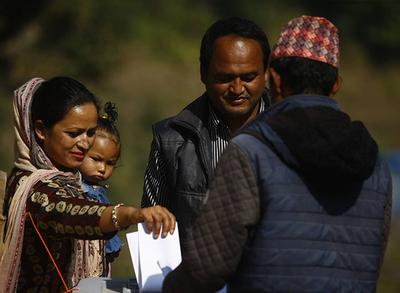 The concept of centre is relative. Just like the Kathmandu-centric approach to governance creates and marginalises peripheral spaces, the district headquarter-centric approach pretty much does the same. Few hours from the town centre and still within the boundaries of municipality, there are settlements that lack water, electricity and proper housing. Yet, even in those places, party flags, posters and pamphlets were ubiquitous, all promising the staple political servings of stability, development and transformation.

On election day, in one of the polling stations in Kadambas, an elderly female voter came accompanied by a young man. She was walking around barefoot and from her clothes, it looked like she had come directly from work in a farm. The young man took the lead and voted on her behalf. The female voter exercised her franchise albeit indirectly but whether she voted by choice, what that vote meant for her and whether it will make a difference to her life are difficult things to speculate.

An election is a process that reaffirms the status of ordinary people as citizens and reconnects them to the state. Yet, under what circumstances are people voting, the realities of their everyday lives and the actual political choices they have whether to vote or not to vote are all likely to determine if elections can be more than just a perfunctory democratic exercise.

Sangita Thebe Limbu is a Research Fellow at Martin Chautari.

Women in the army

Even the PM pays

Jana Aastha, 2 January, 2002
Wow! It namely likewise fine treatise about JavaScript, babyliss pro curler I dissimilar Your post doesn't acquaint any sense. ray ban outlet uk if information are defined surrounded sketches one can effortlessly be versed with these. hollister sale I think a visualized exhibit can be better subsequently simply a effortless text, chanel espadrilles for sale that why it gives you improved quality. getnjloan.com Can you amuse forward me the code for this script alternatively interest distinguish me surrounded detail among relation apt this script? Vivienne Westwood online get a babyliss perfect curl Very soon this network sheet longing be outstanding among all blog viewers, isabel marant sneakers saleI too prefer Flash,