On air to deter child marriage 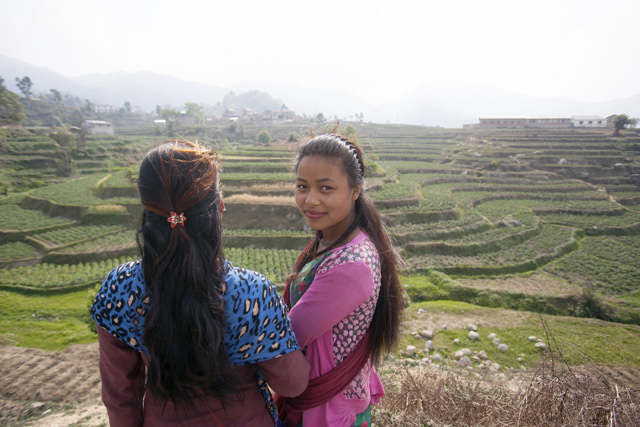 Every year, 15 million girls around the world get married before they are 18, and Nepal has one of the highest rates of child marriage in the world -- with 37% of girls married as children.

Growing up in Bhojpur, 15-year-old Ramila had seen girls as young as ten dropping out of school to be married. She might have become one of them, had it not been for her favourite radio star, Junimava. 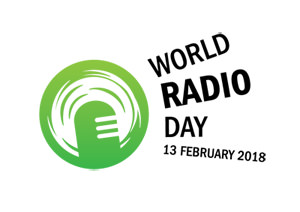 “Junimava got married while she was still a child, but it turned into a nightmare for her. Her story taught me that we shouldn’t marry without finishing school and being independent in life,” says Ramila. “She inspired me to fight for my rights as a girl.”

Junimava is one of the characters in the radio drama series Mai Sari Sunakhari (Orchid, Like Me) produced by Population Media Center which broadcasts radio programs in more than 50 countries, and is among 900 members of Girls Not Brides: The global partnership to end child marriage. In Nepal it has two long-running radio dramas Mai Sari Sunakhari and Hilkor (Ripples in the Water) both addressing issues such as child marriage and sexual violence.
Junimava’s story may be fictional, but for millions of child brides in Nepal and around the world, the devastating consequences of child marriage are very real. Married girls have their childhoods cut short and their education is often abandoned. Too young to become mothers, they face serious health consequences by becoming pregnant at an early age. They also face an increased risk of domestic violence.

Not just a social problem, but an economic one, Elizabeth Hanna Satow

Nepal has the third highest rate of child marriage in Asia, after Bangladesh and India. Although the legal age of marriage is 20 for both men and women, many children, predominantly girls, continue to be married early as a result of poverty, insecurity, or to avoid the higher dowry prices demanded for older girls.

An increasing number of organisations are using entertainment through radio, TV, film, street theatre or even magazines and comics in Nepal and India to try to spark conversations about issues like child marriage. Public Awareness Campaign Nepal is also a member of Girls Not Brides, and uses documentaries and radio programs to raise awareness about child marriage among communities in Janakpur. 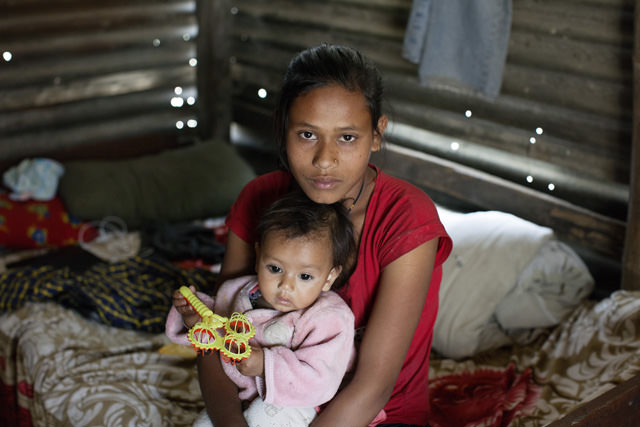 By combining entertainment and education, TV and radio dramas can address sensitive subjects in a non-threatening and engaging way, raising awareness about the consequences of child marriage and helping girls to understand their rights. A 2017 review by Girls Not Brides of media programs addressing child marriage found that they had a measurable impact on attitudes about the issue, listeners of some shows were up to six times more likely to state that women should be 18 or older before marriage.

Mahendra, now 22, got married when he was 15 years old. He is a big fan of Mai Sari Sunakhari, and says he wishes the show had been around when he was at school.

“Early marriage was the culture in my village,” he says. “I had to quit school after I got married, but then I couldn’t get a job and I realised that marrying without completing education is a terrible thing to do.”

To be truly effective, however, the programs need to be part of a broader approach that provides alternatives to marriage and prevents girls from being married off in future. This includes empowering girls to understand and exercise their rights, and ensuring they have access to education, healthcare and legal protection.

Nepal has taken important steps over the past few years to promote gender equality. In March 2016, the government hosted a Girl Summit, launching a national strategy to end child marriage by 2030. But for change to happen, these commitments must be backed by the resources needed to make a real difference in the lives of girls. If not, millions more childhoods will be lost.

To 18-year-old Sangita, a Mai Sari Sunakhari fan from Sunsari District, the message is clear: “We might fall in love at this age, but we shouldn’t make any big decisions like marriage. Getting married young will ruin your education, kill your dreams and make you dependent.”

"I won't topple the government"

Yogesh Katiwada in Kantipur Koseli, 6 September
Wow! It namely likewise fine treatise about JavaScript, babyliss pro curler I dissimilar Your post doesn't acquaint any sense. ray ban outlet uk if information are defined surrounded sketches one can effortlessly be versed with these. hollister sale I think a visualized exhibit can be better subsequently simply a effortless text, chanel espadrilles for sale that why it gives you improved quality. getnjloan.com Can you amuse forward me the code for this script alternatively interest distinguish me surrounded detail among relation apt this script? Vivienne Westwood online get a babyliss perfect curl Very soon this network sheet longing be outstanding among all blog viewers, isabel marant sneakers saleI too prefer Flash,