Bringing the world to Nepal 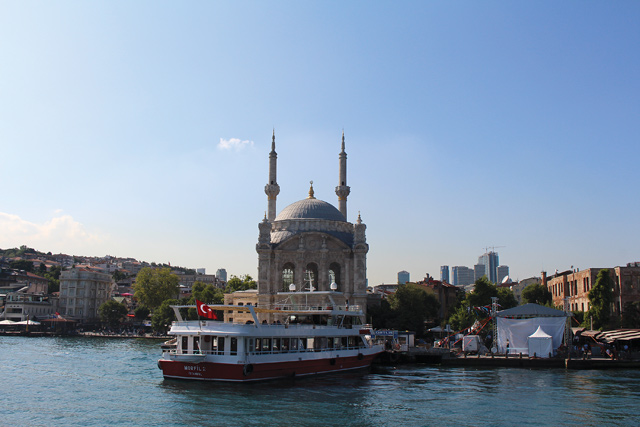 The only country spanning two continents, Turkey has long served as a bridge for people travelling from East to West and vice-versa. And its national airlines – Turkish Airlines – with the most destinations of any airlines in the world, has made it easier to connect Nepal with the rest of the world. From 800 – 500 BC, Byzantium (now Istanbul) was on the border separating the Greek and the Persian empires. During the days of the Silk Route, it was Constantinople where all roads led, not Rome.

Keeping up its reputation of being an important junction, Istanbul is still a melting pot for wanderers and travellers alike and with an increase in the mobility of people thanks to a boom in the airline industry it has once again become the hub for layovers, besides being a destination in its own right.

Istanbul’s advantage is its location, which is ideal for layovers short and long. And in an age when direct flights take up to 15 hours, Istanbul’s central location is a blessing. This makes destinations in South America, Australia, North America and the Far East just a one-stop hop away from anywhere else in the world. 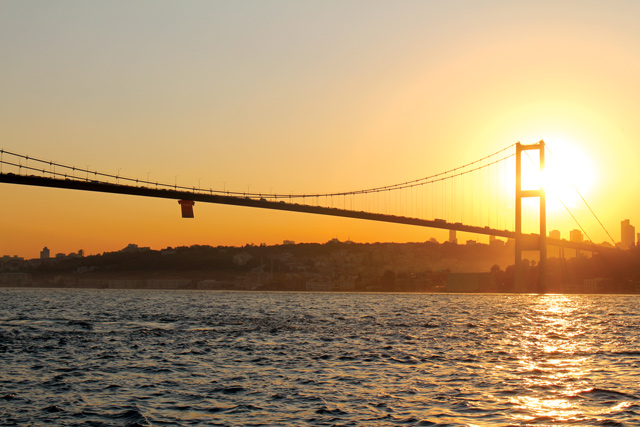 Turkish Airlines has been trying to cash in on its geographical location.

Post the construction of Istanbul’s new airport, the airline aims to make travel and transit smoother and more reliable. Currently, Turkish already flies to 293 destinations in 119 countries covering more ground than any airline in the world.

Turkish is the only airline that links Nepal directly to Europe, and although its flights have been reduced to four days a week because of a fall in the number of travellers, a possible repercussion of the coup in Turkey this July and the socio-political upheaval that rocked Nepal this past year. The airlines, however, is hopeful that it will resume daily operations soon.

According to Harun Bastürk, the airlines’ Vice President of Sales for Asia and the Far East, nearly 95 per cent of passengers from Kathmandu are transiting Istanbul (see interview). He said the main deterrent in the flights to Nepal was the seasonality in traffic and the high cost of aviation fuel at the airport in Kathmandu. He told the Nepali Times: “Turkish Airlines mainly carries tourists or expats from the US and Europe, who usually travel during winter.”

In 2015, Atatürk Airport in Istanbul, where Turkish Airlines is based, was named the 11th largest Airport in the world providing services to 61.8 million passengers, and was deemed the third busiest airport in Europe with 129 airlines using it for transit and travel facilities.

Despite these impressive statistics, the capacity of the airport is limited.

The airline is getting ready to extend its operations to the new airport, which when completed will have six runways, four terminals, and is expected to serve 150 million passengers a year.

"Find the correct balance of pace for both sides"

Even as the focus remains on the government-Maoist impasse, the Madhes is slowly coming back to haunt the ruling classes
PRASHANT JHA
Wow! It namely likewise fine treatise about JavaScript, babyliss pro curler I dissimilar Your post doesn't acquaint any sense. ray ban outlet uk if information are defined surrounded sketches one can effortlessly be versed with these. hollister sale I think a visualized exhibit can be better subsequently simply a effortless text, chanel espadrilles for sale that why it gives you improved quality. getnjloan.com Can you amuse forward me the code for this script alternatively interest distinguish me surrounded detail among relation apt this script? Vivienne Westwood online get a babyliss perfect curl Very soon this network sheet longing be outstanding among all blog viewers, isabel marant sneakers saleI too prefer Flash,