Migration in a microcosm 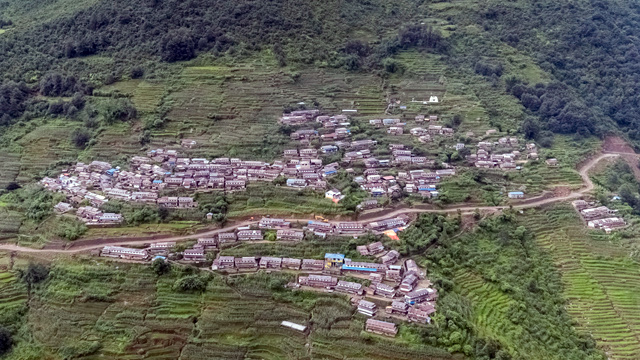 “Sometimes I cry because they all have left,” says 70-year-old Bel Maya Gurung in Tangting village, clearly happy to have someone to speak to in a neighbourhood that has lost most of its young men to migration.

She sits on the earthen floor of her house, as flames lap a pot in an open, firewood stove in the kitchen. Over a cup of black tea she talks about her five children, all of whom have left: one daughter is in Pokhara, two of her sons are in Japan and two in Malaysia.

“They send some money, so I can buy food in the shop. But they never come to visit me,” she says.

Tangting is a Gurung village some 20km from Pokhara, situated at 1,650m and with a spectacular view of Lamjung Himal and Annapurna IV. It has been two years since the road was completed, and Tangting suddenly became more accessible to the outside world. But, like most places in the Himalayan hinterland, there aren’t enough jobs for young people and farming is difficult in the terrace farms. 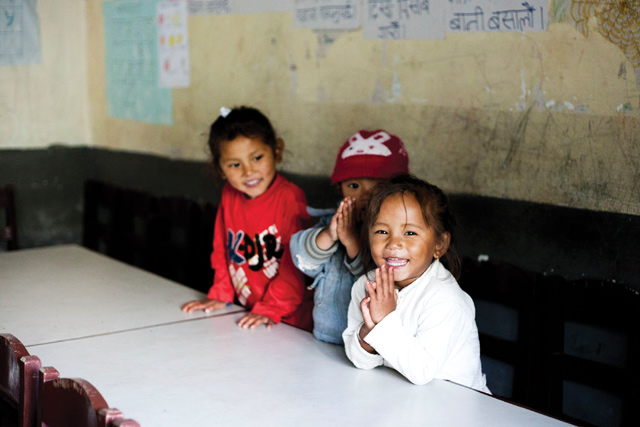 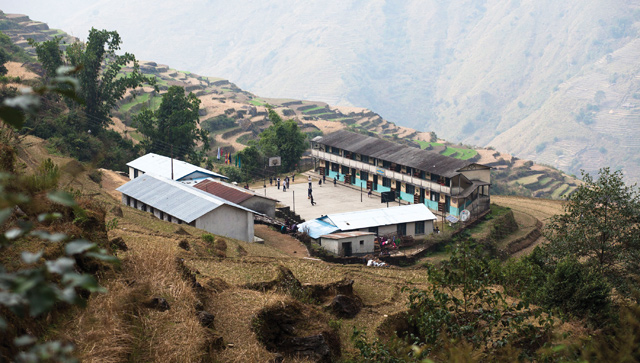 Despite clean air and water, and a good school young people are still leaving Tangting for the grime and pollution of the city.

Nepal’s cities are among the fastest growing in South Asia. The proportion of the population living in cities grew from 3% in 1960 to 28% in 2015. More than a third of the population of Kathmandu is composed of lifetime migrants, with the Eastern Hills and Mountains showing the higher out flows with 24% (see charts).

Om Prakash Gurung, principal of Himalaya Milan Secondary School, is sad to see the steady decline in the population of Tangting. “Our biggest problem is migration,” he says, “the number of students is decreasing and teachers do not want to stay here: they would like to go to schools in Pokhara or Kathmandu.”

A school in the UK has assisted in making the secondary school's building well equipped, and education is free. Nearly every house in Tangting has a latrine, and a micro-hydropower station delivers electricity. The air is fresh and there is plenty of clean drinking water. Why would anyone want to leave this seeming paradise for dirty, dusty cities? 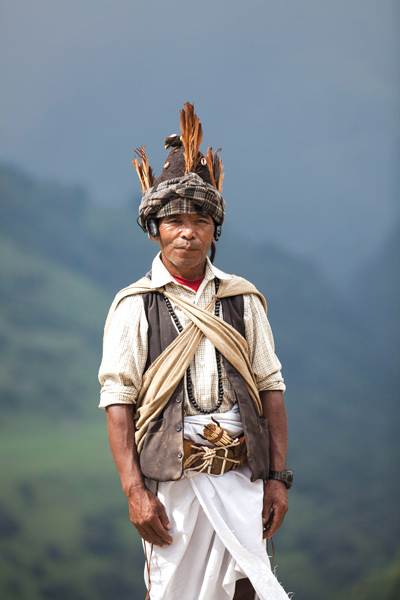 “The salary we get here is just not enough, there is a lack of facilities and we need a good hospital,” says Hom Bahadur Gurung, whose grandfather was a Gurkha and whose father served in the Indian Army. His parents never left Tangting.

But the 21-year-old, who is volunteering at the village school, eventually plans to go abroad: “Maybe for four or five years for further studies, then I will come back because I think we youth have to change the village with the knowledge we get abroad,” he tells a visitor.

Om Prakash Gurung isn’t as optimistic: “Two or three young people are missing in every house because of migration. After earning money, most do not come back. Only us old people, the grandmother and the grandfather, are living here. There is no one to help with work,” he adds. 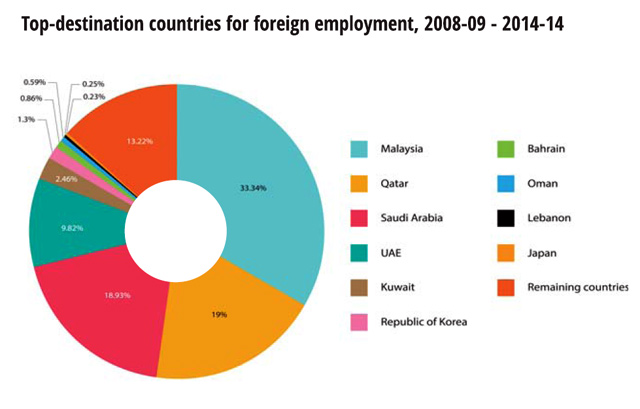 Nearly 15% of Nepal’s population is working abroad at any given time, and they sent home Rs590 billion in 2014-15. This is 32% of the GDP, making Nepal the largest recipient of remittances as a share of GDP.

Back in Kathmandu, Minister of Labour and Employment Deepak Bohara is aware of the need for concerted action to streamline migration. He told us: “Issues like lack of labour rights, poor compensation, trafficking, fraud and abuse need to be tackled with a strong political will and multi-stakeholder support.”

That official support is slow in coming, however, forcing young men like Eka Jung Gurung to go ahead without government help. He is one of the few men who has returned to Tangting from Dubai. Now an active community leader, he is training young men of his village to be tourist guides, hotel managers and cooks. 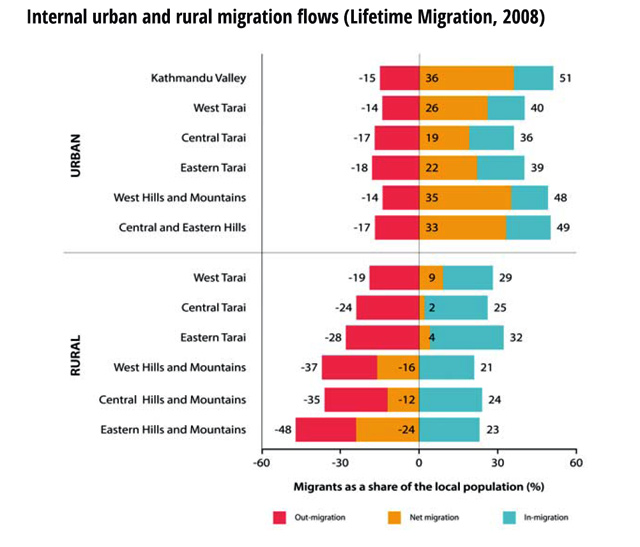 Eka Gurung worked 18 years in Dubai. He says the working conditions are bad and migrants have to pay recruiters large sums of money to land jobs. He wants to make sure others like him will never have to leave.

“They are working there in 50-degree heat, I saw so many young boys having accidents, and many never come back alive,” he says.

The minimum salary for Nepalis in Dubai is Rs14,000 and Eka says they could easily earn much more on hydropower projects.

Social Bazar gives small-scale entrepreneurs the chance to take off

This year get away from the garbage-filled, concrete capital and celebrate Dasain a little differently

Brian's Grill House promises American diner food, but disappoints big time
SOMEPLACE ELSE by RUBY TUESDAY
Wow! It namely likewise fine treatise about JavaScript, babyliss pro curler I dissimilar Your post doesn't acquaint any sense. ray ban outlet uk if information are defined surrounded sketches one can effortlessly be versed with these. hollister sale I think a visualized exhibit can be better subsequently simply a effortless text, chanel espadrilles for sale that why it gives you improved quality. getnjloan.com Can you amuse forward me the code for this script alternatively interest distinguish me surrounded detail among relation apt this script? Vivienne Westwood online get a babyliss perfect curl Very soon this network sheet longing be outstanding among all blog viewers, isabel marant sneakers saleI too prefer Flash,