Excerpts from the interview with Harun Bastürk, Vice President of Sales for Asia and Far East Turkish Airlines. 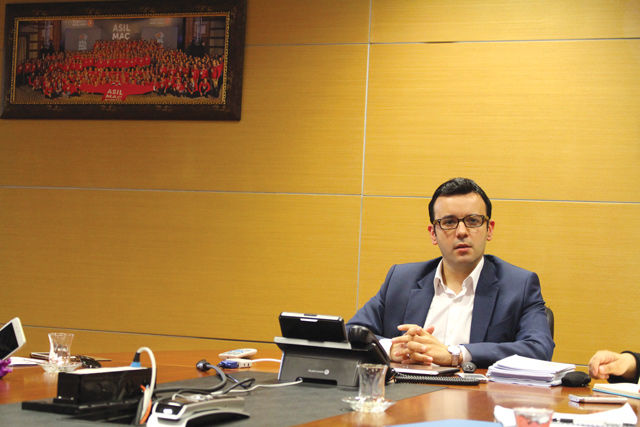 Nepali Times: What are the main issues confronting your Istanbul-Kathmandu connection?

Harun Bastürk : To be honest, the main issue is the avaition fuel price in Kathmandu. Fuel in Kathmandu is very expensive. This definitely affects the financial performance of this route. I don’t remember the exact number we received from fuelling but I know that when you compare the prices to Turkey it’s almost more than double. In all of Turkish Airlines’ networks, the fuel cost is 20-23 per cent of the operations on an average, but for Kathmandu it is around 40 per cent.

Do you have plans to resume daily flights between Kathmandu and Istanbul?

The passenger load for Kathmandu is very seasonal. During winters, the passenger flow is higher than during summers. So, I don’t think we will be able to have daily flights during the summers but are aiming to increase the number of flights in our winter schedule.

Any plans to promote Turkey as a destination, and not just as a transit point?

Turkish Airlines mainly carries tourists or expats from the US and Europe who mainly travel during winter. At present the relationship between Turkey and Nepal is limited and it is important to fill this gap. As the national carrier, we want to be in Nepal, we want to be in Kathmandu, to be the bridge.