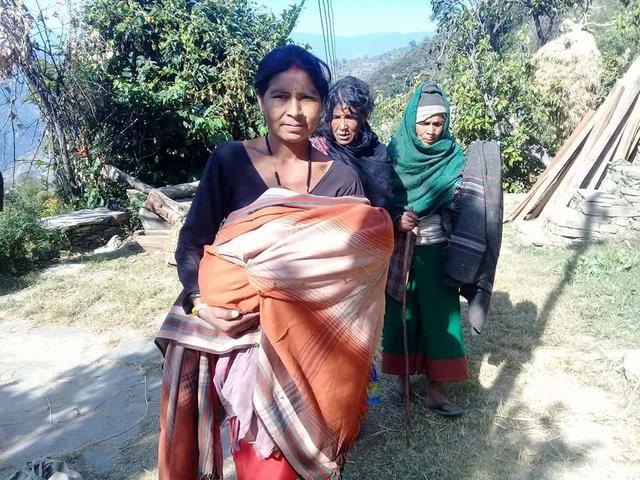 Ever since she was married at 14, Bishna Kala Thapa has either been preparing to give birth or recovering from delivery. Today, she is 41 and in June gave birth to her 16th child. She looks much older than her age, has only seven surviving children, nine other babies were either stillborn or died soon after. Jaidhan Thapa, her husband, says: "We did not know how to control births."

Like three-fourths of Nepal’s rural women, Bishna Kala suffers from anemia, and she is so malnourished he is too weak to give birth safely. Her family’s crop yield barely lasts three months, and her husband works as a porter to feed the family.

Arma Budha, 43, nearly died while giving birth to her 16th baby at the Bajura district hospital in Kolti recently. It was her first delivery at a health facility. We ask her husband Payan Budha if the others were born at home. “No,” he replies matter of factly, “some were born in the jungle.” Only nine of their children are still living.

Girls in the far-western district of Bajura are still getting married young, and they become mothers even before they are mature enough. And all their lives they give birth to babies one after another.

Shristi Regmi, Deputy Mayor of Budinanda municipality of Bajura, says the district is full of women who have given birth to dozens of children. "Most are above 40 and they are still having babies,” she says.

The child and infant mortality rates here are some of the highest in Nepal, and so is the maternal mortality rate. Nearly half the children born die before they reach five. Even if they survive, they are stunted or wasted due to lack of nutrition.

Kalsari Budha, who lives in Himali village of Bajura, sent some of her 14 children to school, but could not afford to keep them there for long. They now work in Kolti, selling herbs they collect in the forest.

After her fifth child, Kalsari began to feel pain in her uterus. It gets unbearable sometimes, but she says she does not have money to seek medical treatment. Many women here suffer from uterus prolapse, but only some of them have had treatment.

Rup Chandra Biswokarma, of the District Health Office explains uterus prolapse is common because women they become mothers early, give birth to too many children, and are themselves anemic and undernourished.

“Of the 14 children I gave birth to, four were stillborn. A four-year-old daughter and a two-year-old son died. I now have eight children left. I did not have sufficient food to eat during pregnancy and after childbirth. It is very difficult to raise so many children, my husband does not earn enough. 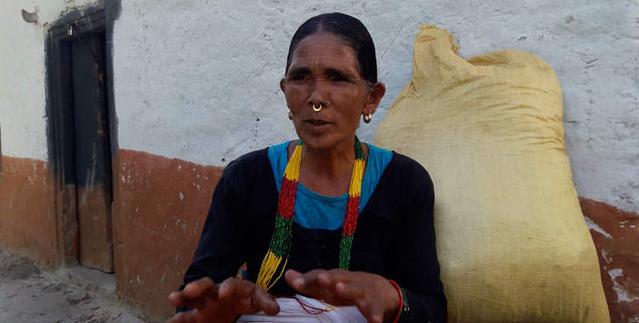 I gave birth to 18 children, but only eight of them are alive. The deliveries were excruciatingly painful. Even today, I am unable to stand or sit upright for long. I delivered all my children at home, and I am now suffering from back-pain and uterus problems. 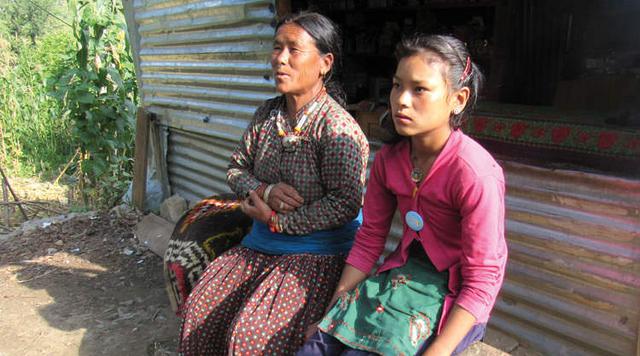 I gave birth to 15 children, but only eight are alive. Some of my children were born when I was on my way home. I bled a lot, and did not have enough to eat. I had to endure this pain over and again. I gave birth to a daughter while coming down from a mountain, I presumed she was dead and threw her into a nearby bush. Three hours later, my sister-in-law heard her crying and brought her home. She is now at eighth grade. 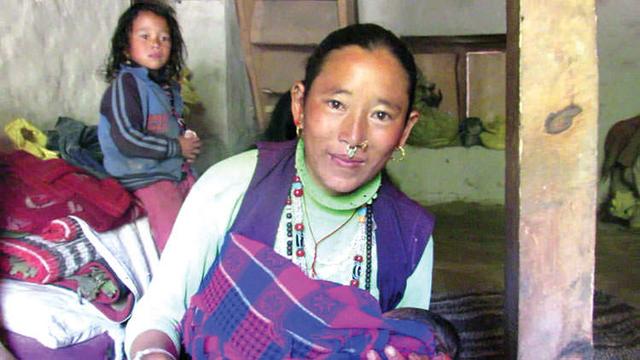 I gave birth to 11 children. I did not have enough food or warm clothes after delivery, I had to work soon after childbirth. I had no idea about family planning. I am now facing a lot of medical problems, but I have never been to a health post. 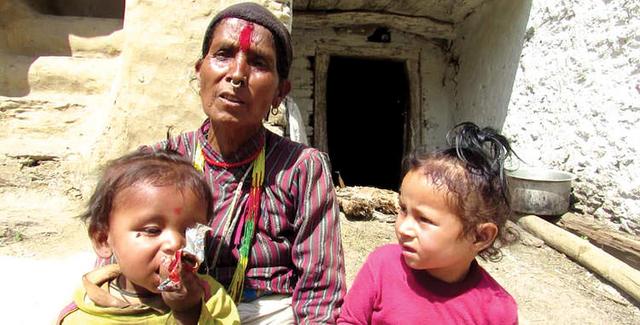 I gave birth to 12 babies, only six are alive. I was forced to spend weeks in a cowshed after each delivery and I became sick due to freezing cold. There were no health posts during those days. I worked as a labourer to educate my children, they are in Grades 12, 11 and 10 now. It is hard. 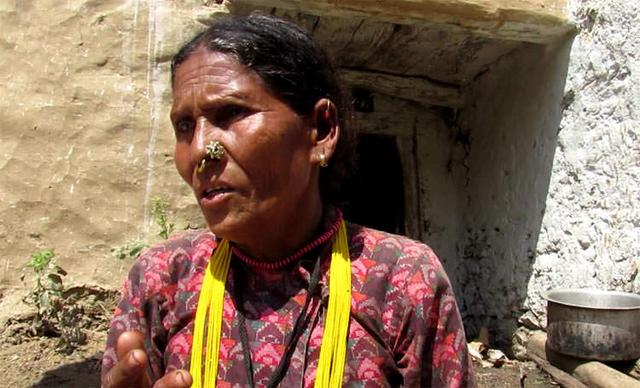 I gave birth to eleven children. Lack of food and warm clothes was a common problem. I bled excessively sometimes, but there was no medical treatment. And I had to live in a cowshed after each delivery. We neither had contraceptives nor hospitals then.

Drishti, 13 May
Wow! It namely likewise fine treatise about JavaScript, babyliss pro curler I dissimilar Your post doesn't acquaint any sense. ray ban outlet uk if information are defined surrounded sketches one can effortlessly be versed with these. hollister sale I think a visualized exhibit can be better subsequently simply a effortless text, chanel espadrilles for sale that why it gives you improved quality. getnjloan.com Can you amuse forward me the code for this script alternatively interest distinguish me surrounded detail among relation apt this script? Vivienne Westwood online get a babyliss perfect curl Very soon this network sheet longing be outstanding among all blog viewers, isabel marant sneakers saleI too prefer Flash,