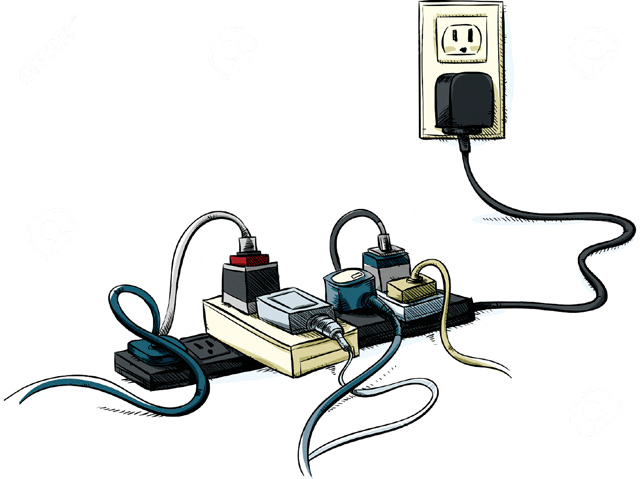 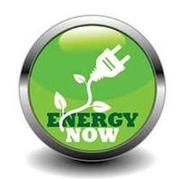 Prime Minister KP Oli is the victim of his own success in cultivating a reputation for swift repartees. But what worked to disarm reporters and get legislators rolling on the aisles with laughter when he was in the opposition, is now landing him in trouble. As head of government, his jokes seem callous, disrespectful and inconsiderate.

Which is why his remarks on why rhinoceros conservation should concern every human being, piping cooking gas to every home, Nepal having its own merchant marine fleet, striking crude oil deposits in the Tarai and generating wind power, have been the butt of ridicule. And rightly so because when he makes these wild promises at a time when Nepalis grapple with day-to-day survival, the Prime Minister comes across as someone who is out of touch with reality.

However, to be fair, each of these grand declarations have merit and can be implemented. Most modern cities have gas utilities through mains just like urban water supply, ocean-going ships have in the past flown the Nepali flag in the high seas, and Nepal can indeed be self-sufficient in power very rapidly by harnessing hydro, wind and solar energy.

Prime Minister Oli’s target of generating 10,000 MW of electricity in the next ten years is actually quite conservative. Nepal can generate much more in that time if we only had the political will, and a leadership team with vision and integrity. One of the biggest lessons from the Indian Blockade is that we should immediately fast-track hydropower, utility-scale solar stations and wind farms to make the country energy self-sufficient. The surge in petroleum imports from India is making us economically bankrupt and politically subservient.

Oli sounds like just another leader promising to turn Nepal into Switzerland or Singapore, and we have heard it all before. In 1994 Prime Minister K P Bhattarai promised to wash the streets of Kathmandu with Melamchi water, 22 years later we are still waiting for the project to be completed. In 2008, the elected Maoist government led by Pushpa Kamal Dahal said Nepal would generate 10,000 MW within ten years. A decade has nearly passed and we have added barely 40 MW capacity to the national grid.

In 2009, Prime Minister Madhav Kumar Nepal laid out an even more ambitious plan: generating 25,000 MW in 20 years. But because it came from a man who once said we could export power to China via microwave radiation, he was mocked.

The trouble is that Nepal’s leaders have always been talkers, not doers. Their targets are set so far into the future, beyond their political lifespans, that they don’t really have to think about implementing them. Dahal laid out a 10-year strategy, but resigned after just nine months in power in 2009. Nepal also stepped down within 10 months of promising mega power.

Successive governments have declared energy emergencies four times in the last decade. The latest was by the Oli administration in February this year after the Indian Blockade. The purpose was to streamline ministries, end red tape and expedite projects, but none of that happened even though it was a real emergency.

As our Energy Now special coverage in this issue (pages 4-5, 14-15) shows, the statistics are a stark reminder of governance failure. Nepal’s electricity demand is 1,300 MW, we generate less than half that. There is suppressed demand, so if there was enough power people would start using more electrical appliances and demand would quickly surpass 10,000 MW in the next ten years.

When we laugh at our Prime Minister when he promises to end power cuts within one year, it is not because we are unaware of our potential, but because we are aware of the fecklessness of our political leadership. As a result of this failure, Nepal’s import of petroleum from India has quadrupled in the last two decades – from 550,000 KL in 1995 to 1.8 million KL in 2015. Our petroleum import bill has soared six fold in the last 10 years: from Rs 20 billion in 2005 to Rs 125 billion in 2015.

Generating more electricity to be self-sufficient in energy, and then exporting peak power to northern India at premium-price to redress our balance of payments should have been Nepal’s national strategy. The Indian Blockade should have been a wakeup call, but it looks like our leaders are still pretending to sleep.

Solar and wind energy can be stopgaps to cover shortfalls till new hydro projects come on line. Their advantage is low cost and quick installation. Luckily, hydro, wind and solar are all renewables: together they will help us have an ecologically, economically and politically sustainable energy solution.

Mustering the energy to face the future, Om Astha Rai

Interview with Nilamber Acharya, Chairperson of the Constitutional Committee, 26 February

There is only one thing wrong with that picture: Balkrishna Dhungel was sentenced to life imprisonment for the murder of Ujjan Shrestha in Okhaldhunga in 1998.
Wow! It namely likewise fine treatise about JavaScript, babyliss pro curler I dissimilar Your post doesn't acquaint any sense. ray ban outlet uk if information are defined surrounded sketches one can effortlessly be versed with these. hollister sale I think a visualized exhibit can be better subsequently simply a effortless text, chanel espadrilles for sale that why it gives you improved quality. getnjloan.com Can you amuse forward me the code for this script alternatively interest distinguish me surrounded detail among relation apt this script? Vivienne Westwood online get a babyliss perfect curl Very soon this network sheet longing be outstanding among all blog viewers, isabel marant sneakers saleI too prefer Flash,