In joy and in sorrow

Women do not need to be empowered, they are already strong, but what helps is support from the men in the family.
Nepali Times

Women do not need to be empowered, they are already strong, but what helps is support from the men in the family. Nepali Times features three men who have stood by their women, encouraged them through good times and bad, and given them the freedom to fly. 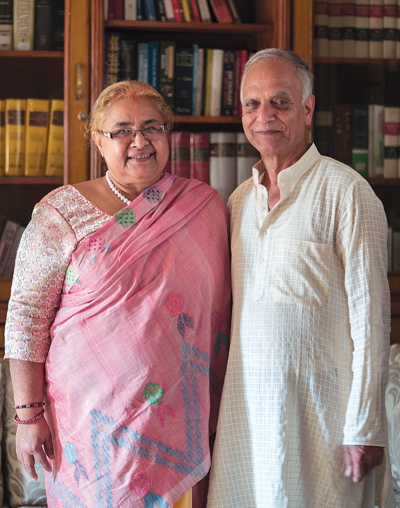 At 70, Durga Subedi is still known more as Nepal’s most famous hijacker than the husband of the country’s first female Chief Justice, Sushila Karki.

Scrupulously honest and frugal to a fault, Subedi has been a lifelong warrior for democracy. His wife, answering questions from MPs during her confirmation hearing for the post of Chief Justice last year, said that if she had done anything wrong in her career, he would have divorced her on the spot.

On 10 June 1973, when he was just 27, Subedi and other Nepali Congress activists commandeered a Twin Otter of Royal Nepal Airlines shortly after it took off from Biratnagar, forced it to land in Forbesganj of Bihar and made off with Rs 3 million in Indian currency (worth 100 times that amount today) to fund the NC pro-democracy movement in exile. 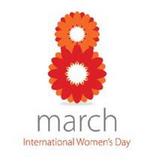 After that, Subedi retreated into obscurity, preferring the life of a reclusive husband, taking care of his family and the household, bringing up a son who is now an engineering student.

“She didn’t need my identity to get to the position where she is now and I don’t need hers,” Subedi says, “but we respect each other’s points of view as we believe in living a simple life with integrity, and follow our conscience.”

Subedi has no income, and lives like a hermit in a sparsely-furnished home. He met Sushila Karki when she was a student in a school where he was teaching. Later, Karki also joined the pro-democracy movement and visited him when he was jailed. She became a lawyer and they married after the restoration of democracy in 1990.

“As they say love is eternal, I still wonder why Sushila married me when I was nobody and had nothing, I had little to offer her,” he said, recalling how Sushila herself brought the vermilion and necklace for their marriage ceremony.

Subedi gave Karki complete freedom in a society where the status of women is not high. Karki has said in an interview: “I was very impressed by his idealism and honesty. If I had married someone else I would never be where I am today.”

Subedi was born in Dhankuta to a family of subsistence farmers. The seeds of socialism were planted in his mind since boyhood when he was struck by the gap between the rich and poor. After his mother died, Subedi moved to Biratnagar and worked to pay his way up through school.

He was attracted by the social democratic ideology of the NC after B P Koirala was jailed following King Mahendra’s 1960 coup against his government. It was when B P was living in exile in India that Subedi joined the team that hijacked the plane to finance the party’s democracy struggle. He was arrested and spent two years in jail in India. 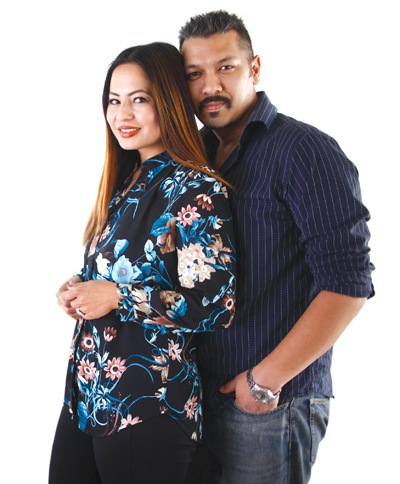 Riyaz Shrestha is a well-known salsa instructor and owner of Coffee and Cupcakes. But he doesn’t mind being recognised as the husband of former Miss Nepal Malvika Subba.

Shrestha is unconventional, positive and humble, and admits his marriage would not have worked if he had held his wife back from her career, especially after their first baby was born 10 months ago. He has happily stayed home to raise their child while Subba continues where she left off her media work.

“I just felt the responsibility to take care of our baby but I am not the only man who does this. Women have to sacrifice more than men after marriage and delivery. I just did what I could,” says the modest Shrestha.

They first met in the United States in 2010 when he was at university. They fell in love and tied the inter-ethnic knot two years later. He is a Newar, and Subba is herself an offspring of an inter-ethnic marriage between a Brahmin and Limbu.

“She was already a celebrity even before we met, and after our marriage I just supported her so she could get on with her career,” adds Shrestha softly as he puts their baby to sleep.

Shrestha is perfectly happy to be attending to household chores, he says he doesn’t dream big and is content with his job. He has always been inspired by his wife’s commitment and passion to her career, and marvels at how hard she works.

He had heard of famous women who abandoned their careers after marriage in Nepal’s male-dominated society. But he was determined that their marriage was not going to end up doing that. In fact, Shrestha boasts that his wife earns more than him.

Nepali society is changing, but tradition and culture are stronger than education and awareness, and are still barriers to women’s freedom and for gender equality, Shrestha says.

“She is more capable than me but I always take that as a compliment. For a successful conjugal life one needs to remain free from ego irrespective of gender,” he says with conviction.

Asked if he has done enough, Riyaz Shrestha thinks for a while and says he has done what he could to give his famous wife the freedom she needs to thrive and grow. 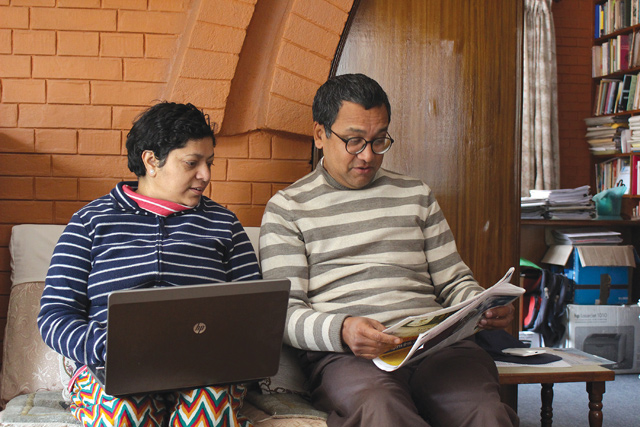 On her first day back to work after maternity leave in 2009, Rama Parajuli spent 10 hours preparing a radio program for BBC Nepali Service. Her husband Pratyoush Onta was home, feeding their one-year-old son and changing his diapers.

Onta, a historian and editor with Martin Chautari, didn’t just backstop Parajuli as the couple raised their two sons, but has been a source of constant encouragement for her professional career.

“As an academic I have tried to provide her intellectual support. This entails discussing ideas, providing copies of relevant writings and linking her with people she might want to talk with,” says Onta. “But then I have been doing this at my office and for everyone who has asked for such help from me. So it just feels like an extension of my work.”

Onta doesn’t consider taking care of the children in absence of his wife anything extraordinary and insists it is a story of most middle-class urban couples today.

“He has this amazing ability to multi-task, he can edit while holding the baby,” Parajuli says, “whenever I am not around he takes care of everything in the household.” She admits she is not of much help to Onta, but says he is her sounding board for story ideas for the BBC.

Onta studied economics in Brandeis University in the US but later found his true passion and went on to do a PhD in history from the University of Pennsylvania in 1996. That was also the year he first met his wife-to-be.

Parajuli was working at Kantipur and Onta was a contributing editor at Himal and trying to bridge the gap between journalists and academia. That was when they met, and got married two years later.
When Onta received a research fellowship in India and the UK Parajuli took leave without pay to accompany him.

“She made many professional sacrifices in the beginning of our marriage, but later it was me who took leave from my job to look after our son,” recalls Onta, who himself accompanied Parajuli to the UK when she got a Chevening Scholarship to do her masters.

In the UK Onta was a fulltime house husband preparing breakfast and snacks, dropping and fetching their son from school and baking pancakes on weekends. But he also got to do what he liked best: spend time in the library while his son dozed in the stroller. Back in Nepal, after their second son was born, Onta started taking on more responsibilities at home.

“Many couples in modern relationships support each other now, it is not so exceptional. You can’t expect one person in the relationship to make all the sacrifices all the time,” says Onta. “If you have a public life you will have to decide which things are more of a priority. It is very important for men to be more committed to helping raise the family.”

Onta also admits that people change with the times and learn many things as they travel. He says the decision to support the spouse doesn’t only depend on education and class background.

However, he thinks patriarchy in Nepali society allows men to get away with a lot. “In Nepal men do little but get or try to take too much credit,” he says, and jokes: “I’m afraid it’s the same with me here.”

“A woman is as capable as man.”, Binita Dahal

No one won, everyone lost

Nepalis have never before faced such deprivation and insecurity.
ANALYSIS by RAJENDRA DAHAL

For a time, we were all Americans. Not any more.
DANIEL LAK

We should know more about victims than their numbers.
DANIEL LAK

The Beed suggests a shake-up of national proportions.
ARTHA BEED
Wow! It namely likewise fine treatise about JavaScript, babyliss pro curler I dissimilar Your post doesn't acquaint any sense. ray ban outlet uk if information are defined surrounded sketches one can effortlessly be versed with these. hollister sale I think a visualized exhibit can be better subsequently simply a effortless text, chanel espadrilles for sale that why it gives you improved quality. getnjloan.com Can you amuse forward me the code for this script alternatively interest distinguish me surrounded detail among relation apt this script? Vivienne Westwood online get a babyliss perfect curl Very soon this network sheet longing be outstanding among all blog viewers, isabel marant sneakers saleI too prefer Flash,