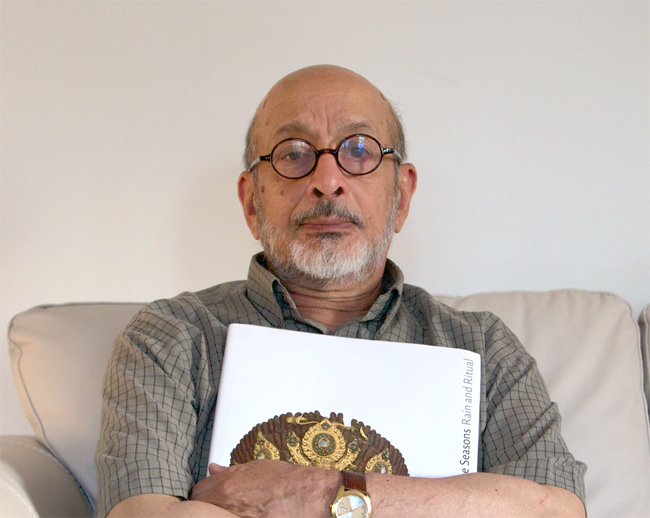 In an illustrious career spanning over four decades, Gautama V Vajracharya has worn many hats: Nepali Sanskritist, art history scholar, author of multiple books on South Asian art and guest curator at the Rubin Museum of Art in New York.

Renowned within art circles globally as one of the focal people with knowledge in South Asian art and iconography, Vajracharya’s achievements had humble beginnings. As a young boy growing up in the inner gallis of Mahaboudha in Kathmandu, Vajracharya spent most of his childhood in a family environment that put a huge emphasis on Sanskrit.

He was home-schooled by his father in Sanskrit until age 13 and later attended Samsodhana Mandala which laid the foundation of his knowledge of Indian and Nepali history. While still a student, Vajracharya met Smithsonian scholar Mary Slusser who was fascinated by his knowledge in Nepali art and introduced him to Pratapaditya Pal, Senior Curator of Indian and Southeast Asian Art at The Los Angeles Country Museum of Art. After assisting Pal in writing a book on Nepali art, Vajracharya got an invitation to work at the museum after which Vajracharya wanted to pursue his Master’s degree in Claremont Graduate School but the lack of a Bachelor’s Degree put his plans into question.

“My father did not believe in the Western schooling system and hence I had no formal degree. However, Mary Slusser was familiar with the Dean and she vouched for me and my ability to learn,” adds Vajracharya. He went on to complete his Master’s Degree in History of Art and a PhD in South Asian Languages and Literature from the University of Wisconsin, Madison.

“Even as a child, I was a logical thinker. If I can’t find logic in something, I can’t believe it. It was because of the logical explanation of historical material that made studying historical methodologies so interesting,” says Vajracharya.

After completing his studies, Vajracharya switched sides and continued to teach Sanskrit and Indian art and civilisation in the University of Wisconsin, Madison. Since retiring, he has published two books in Nepali and four books in English, namely Himalayas: An Aesthetic Adventure (2003) as a contributor, Watson Collection of Indian Miniatures at the Elvehjem Museum of Art (2003) and Frog Hymn and Rain Babies: Monsoon Culture and the Art of Ancient South Asia (2013). 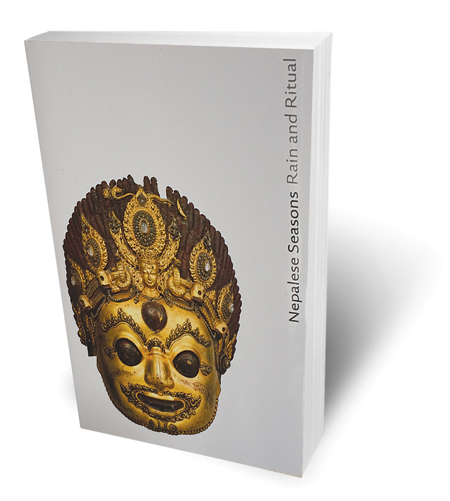 His most recent publication Nepalese Seasons: Rain and Ritual was released in May 2016, along with an ongoing exhibition at the Rubin Museum of Art showcasing more than 50 works of art highlighting the deep interconnection between the natural environment and the people of Kathmandu Valley.

“Each object of art is related to a Nepali god of season, and the exhibition highlights the country’s dependence on the rains and how monsoon still plays an important role in agriculture, culture and art,” says Vajracharya. 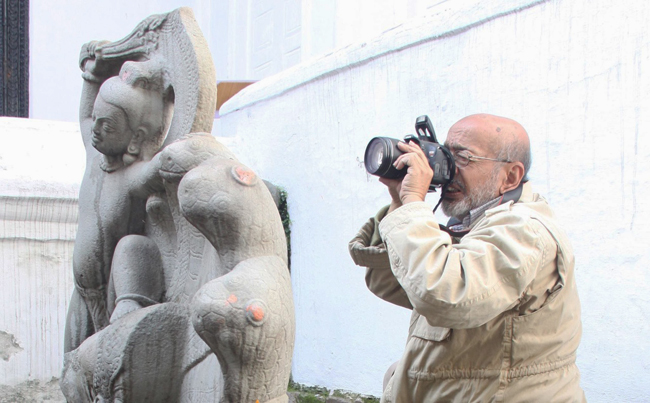 A recurring theme in his research, Vajracharya states that the references to the monsoon culture in deities and sculptures highlights the fact that Newari culture is agrarian and predates Hindu and Buddhist religious culture to at least 700 BC.

“Much of what is written about Newari culture is only by Western scholars. If it is not written about, our culture will be completely forgotten within 100 years,” says Vajracharya whose role as guest curator at the Rubin Museum of Art in New York has boosted the profile of Nepali religious art in the global arena.

Vajracharya has also shifted his focus a bit. He says: “My previous books were written for scholars. But now, I write for everybody because I want the general public to understand.”

Its not just truck drivers, sex workers or drug users who are at risk anymore, all Nepalis are vulnerable.
Wow! It namely likewise fine treatise about JavaScript, babyliss pro curler I dissimilar Your post doesn't acquaint any sense. ray ban outlet uk if information are defined surrounded sketches one can effortlessly be versed with these. hollister sale I think a visualized exhibit can be better subsequently simply a effortless text, chanel espadrilles for sale that why it gives you improved quality. getnjloan.com Can you amuse forward me the code for this script alternatively interest distinguish me surrounded detail among relation apt this script? Vivienne Westwood online get a babyliss perfect curl Very soon this network sheet longing be outstanding among all blog viewers, isabel marant sneakers saleI too prefer Flash,